Planned Parenthood a Year Later (and Some Other Things) 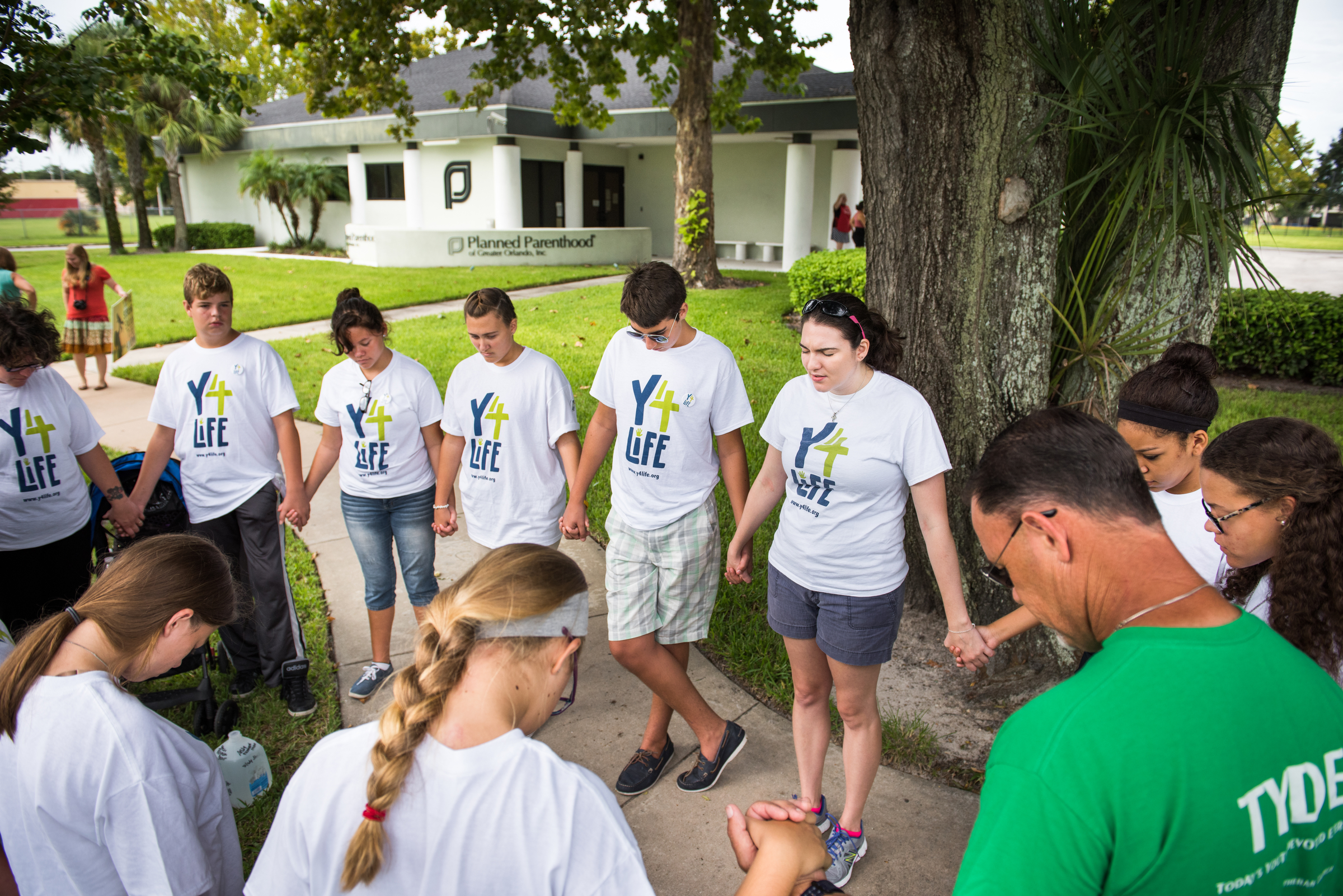 It’s been over a year since the Planned Parenthood “body parts” photos hit the media. Of course, much of the religious and secular world gasped when this happened. Members and supporters of LFL didn’t, however. We’ve known all along what horrors are involved in “terminating a pregnancy.” What happens afterwards, as was revealed, shouldn’t have surprised anyone.

Like many sensational stories, however, it looks like the “shock” of what was published has begun to fade. This is only to be expected as new stories fill the airwaves.

Of course, nothing’s changed at Planned Parenthood. They’re not going anywhere. They continue to perform abortion on demand and, for all we know, continue to sell body parts.

This remains an unspeakable tragedy. However, there’s also a part of this which isn’t talked about very much (and it removes any doubt as to whether Lutherans For Life remains as important as ever!). Namely, each year many Lutherans go to Planned Parenthood or other providers for abortions (and I’m talking about Lutherans in pro-life church bodies and associations, not pro-“choice” ones!).

Please stay with me.

We know this first because of anecdotal evidence and second, because of statistics. Some studies show that in the pro-life Christian community, the percentage is probably around 20%. Now, no hard studies have been done (and, indeed, we don’t know how we’d do one), but we know from literally thousands of conversations that LFL staff and volunteers have had with pastors, lay folks, and others over 35-years-plus that the rate for Lutherans is probably even higher. Yes, this is anecdotal, but we think it’s close.

Secondly, we have some hard data in one specific area. As you are probably aware, LFL operates the only Lutheran post-abortion counseling hotline in the country—Word of Hope. A few years ago, a survey of those calling the hotline was taken for one year, and it included a question about the caller’s religious affiliation. Of the approximately 300 calls that were received monthly, 70% were from persons who were either Lutheran or had a Lutheran connection. As things stand now, we have every reason to think this percentage is still accurate.

What does this mean? Like many others in the population, a percentage of Lutherans continues to have abortions. Since Planned Parenthood is still the largest provider of abortions in the country, Lutherans are undoubtedly going there, too. Should we be surprised at this?

Why? While great progress has been made in recent years, we know (and yes, this is anecdotal too!) there are still hundreds of thousands of Lutherans who have never heard a message of life affirmation and/or have not embraced it if they have. In short, many Lutherans are not pro-life or even aware that they should be.

Which is why Lutherans For Life has never been more important. Because, with the blessing and guidance of the Holy Spirit, we offer a solution!

LFL’s number one objective is to reach our own people not only with a pro-life message but one that is Gospel-centered. LFL not only exists, therefore, to reach our folks but is the only nationwide ministry equipped to do so. Indeed, help for Lutheran congregations, pastors, and laypeople is just an email, phone call, social media message, or download away.

It’s also true that LFL wouldn’t be here without your financial support. About 95% of our funding comes from your gifts and offerings. Unlike some ministries, we have no fees, tuition, or third-party reimbursement that we can rely on for the majority of our budget. That is why we deeply appreciate and say thank you in Christ for your help!

Yes, Planned Parenthood is still with us, “serving” the public—including Christians and even Lutherans. The good news is that Lutherans For Life is here too—and by the grace of God will continue to be.

Many thanks and may the Lord bless you and your family this Advent and Christmas season.