Life in the Nicene Creed 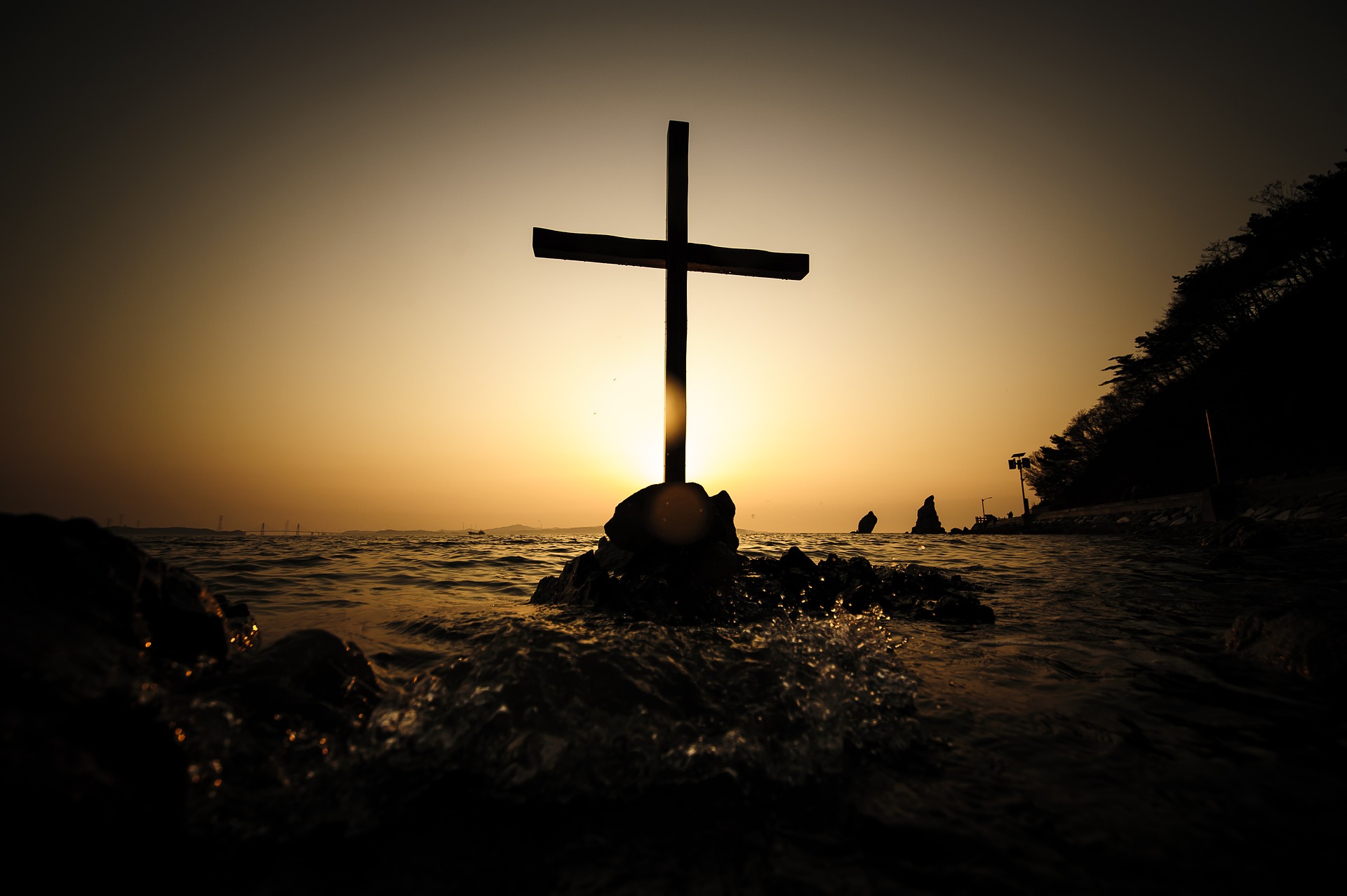 Today. One thousand six hundred ninety-six years ago. Some seventeen centuries past. Today, June 12, the Council of Nicaea convened—and it provides a delightful occasion for us to affirm the sanctity of life.

On June 12, 325 AD Christian Emperor Constantine I summoned the very first ecumenical council by inviting about eighteen hundred bishops, thirteen years after he himself converted, and twelve years since he made our faith the official religion of the Roman Empire.

More than three hundred congregations from one end of the realm to the other dispatched their pastors to present-day Turkey to ascertain consensus about the Lord Jesus Christ.

These pioneers intrepidly delivered to ensuing ages, to all posterity, and even unto us what they had received from the Savior Himself, from His apostles, from their apprentices, from the first churches, and from the earliest generations of Christians, the Word of the Lord, the truth of God, the Gospel of Jesus Christ.

They displaced the prevailing wisdom of popular opinion advocated by the dynamic, charismatic celebrity expert Arius who declared “there was when he was not,” that is, the so-called Son of God must have been created, not existing from the same eternity but coming into being sometime after. More like God than any other but composed of unlike nature and separate stuff and thus at least that much less than the singular Most High.

The Nicene proceedings and accords gave bold witness and beloved words to the revelation at the heart of human reality, history, and destiny:

Begotten of His Father before all worlds
God of God, Light of Light, very God of very God,
Begotten, not made, being of one substance with the Father,
By whom all things were made,
Who, for us men and for our salvation, came down from heaven
And was incarnate by the Holy Spirit of the Virgin Mary
And was made man.

These theologians gave us our creed.

After all this time their legacy still reminds us that without the outside intervention of Almighty God, without recourse to the record of it in sacred Scripture, without the great cloud of faithful saints before us and beside us yet, we ourselves are apt to go oft awry into despair, heresy, disobedience, and downright blasphemy, stubbornly, selfishly, prideful all the way, so profound is our innate sinfulness. To the detriment not only of our own ultimate welfare but to that of our every neighbor and the whole world as well. The slightest actions multiply across days and amplify across miles into the severest repercussions.

So, the Nicenes and their creed capture us in the gravity of God with us.

“Have this mind among yourselves, which is yours in Christ Jesus, who, though he was in the form of God, did not count equality with God a thing to be grasped, but emptied himself, by taking the form of a servant, being born in the likeness of men. And being found in human form, he humbled himself by becoming obedient to the point of death, even death on a cross.  Therefore God has highly exalted him and bestowed on him the name that is above every name, so that at the name of Jesus every knee should bow, in heaven and on earth and under the earth, and every tongue confess that Jesus Christ is Lord, to the glory of God the Father” (Philippians 2:5-11).

The Son made God familiar with our afflictions, made God feel our weeping, made God bear our sickness and carry our sorrows.

The Son involved God in our griefs, identified God with our guilt, emptied heaven’s treasury to settle earth’s debts, made up with God for all our race made wrong.

The only-begotten Son wove righteousness over immorality and clothed iniquity in forgiveness, brought majesty to our body, bestowed sanctity on our life, by humbling deity exalted humanity.

The only-begotten Son consecrated holy temples of our mortal elements, raised us alive with him, alive only in him, heirs sharing a place in the family and a part in the kingdom to reign evermore.

And reconciled, yes, inseparably, the Son connected creatures to their merciful Maker.

“For there is one God, and there is one mediator between God and men, the man Christ Jesus, who gave himself as a ransom for all, which is the testimony given at the proper time” (1 Timothy 2:5-6).

And this Jesus Christ of Nicaea’s council and the Nicene Creed moves us that we might likewise love our neighbors.

He bids us behold ourselves and our Savior in the least of these.

He leads us to receive them each as gift and privilege.

This Jesus welcomes us to commiserate with them as sisters and celebrate together as brothers.

He calls us to confess the love of Father Son and Spirit in the grace of Christ crucified and risen.

He summons us with courage to speak truth.

He convenes us in compassion to show love.

He invites us gently but relentlessly to share life.

This Jesus commissions us to face anger with joy and answer fear with hope.

This Jesus dispatches us patiently to correct our culture and persistently to encourage this land.

This Jesus Christ is the same yesterday today and forevermore.

The Lord God who does not change even as eras pass.

As it was in the beginning is now and ever shall be world without end, alleluia. Amen.

I believe in one God, the Father Almighty, maker of heaven and earth and of all things visible and invisible.

And in one Lord Jesus Christ, the only‐begotten Son of God, begotten of His Father before all worlds, God of God, Light of Light, very God of very God, begotten, not made, being of one substance with the Father, by whom all things were made; who for us men and for our salvation came down from heaven and was incarnate by the Holy Spirit of the virgin Mary and was made man; and was crucified also for us under Pontius Pilate. He suffered and was buried. And the third day He rose again according to the Scriptures and ascended into heaven and sits at the right hand of the Father. And He will come again with glory to judge both the living and the dead, whose kingdom will have no end.

And I believe in the Holy Spirit, the Lord and giver of life, who proceeds from the Father and the Son, who with the Father and the Son together is worshiped and glorified, who spoke by the prophets. And I believe in one holy Christian and apostolic Church I acknowledge one Baptism for the remission of sins, and I look for the resurrection of the dead and the life of the world to come.

“He has delivered us from the domain of darkness and transferred us to the kingdom of his beloved Son, in whom we have redemption, the forgiveness of sins. He is the image of the invisible God, the firstborn of all creation. For by him all things were created, in heaven and on earth, visible and invisible, whether thrones or dominions or rulers or authorities—all things were created through him and for him. And he is before all things, and in him all things hold together. And he is the head of the body, the church. He is the beginning, the firstborn from the dead, that in everything he might be preeminent. For in him all the fullness of God was pleased to dwell, and through him to reconcile to himself all things, whether on earth or in heaven, making peace by the blood of his cross.” (Colossians 1:13-20)