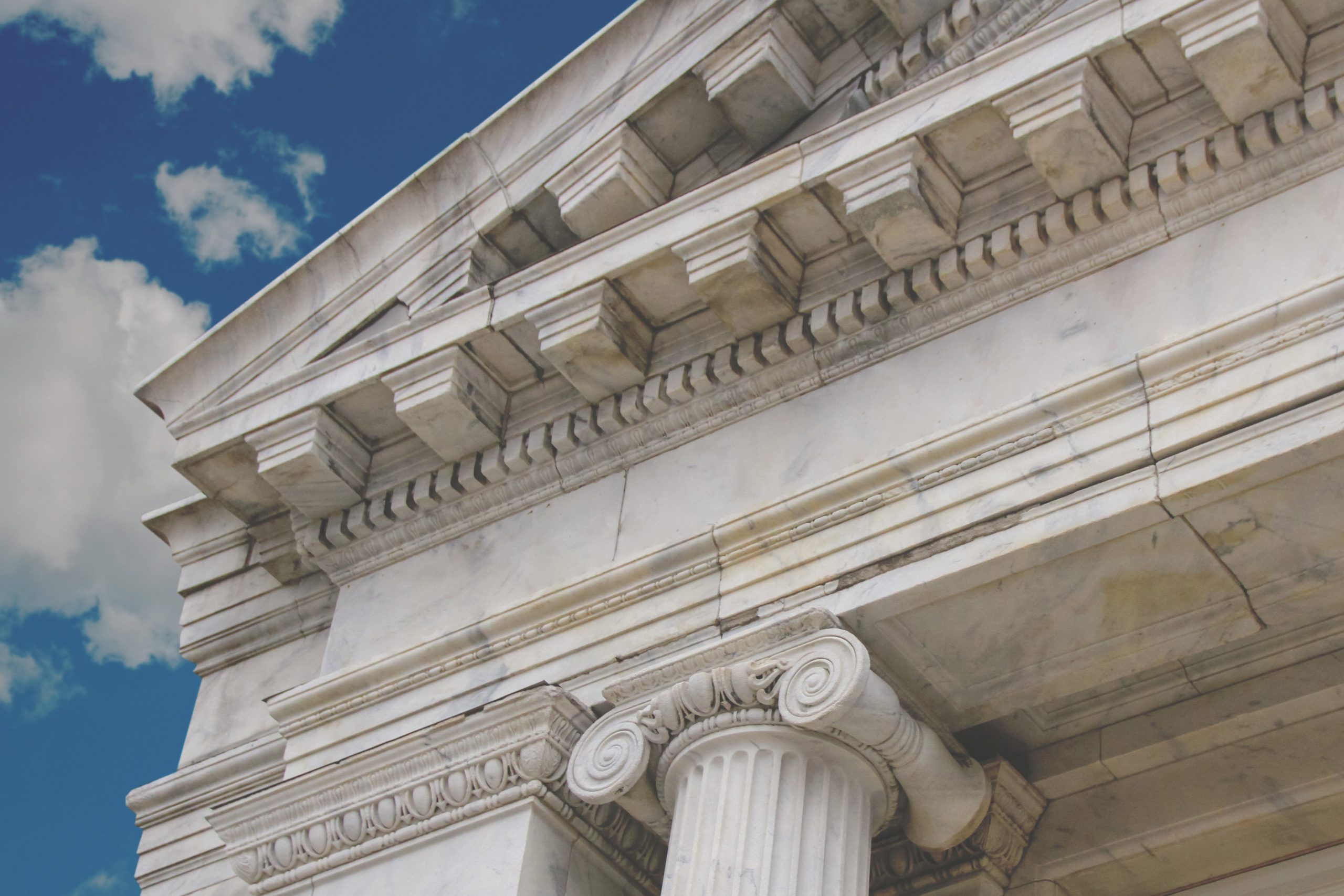 Fighting to overturn Roe v. Wade has been a crusade of my entire legal career.

As a fledgling lawyer in 1971, I organized Lawyers for Life in Sioux City, Iowa, to successfully fight a liberalized Iowa abortion bill. Then, in 1973, the Supreme Court tied our hands with Roe v. Wade, saying abortion is a constitutional right, and therefore, any meaningful pro-life legislation would be struck down as unconstitutional.

For decades we fought, pointing out repeatedly that the Constitution nowhere mentions abortion, and the Scriptural and medical evidence demonstrate that the unborn child is a living person. The Court modified Roe in Planned Parenthood v. Casey (1992) and Gonzales v. Carhart (2007), and these emboldened several states to pass restrictive abortion laws. And so, Mississippi’s 15-week law became the test case.

Instead, the Court chose a middle-ground position. They held (correctly) that the Constitution does not guarantee a right to abortion and that the viability test has no support in law, and therefore the decision whether abortion is legal or illegal rests with the states, where it properly belongs under the Constitution.

But that means the battle is just beginning, and our work is cut out for us. Pro-abortionists (I refuse to use the term “pro-choice” because the babies do not choose to die) have vowed a “summer of rage,” and they will stop at nothing to get their way. Recently-adopted statutes restrict abortion in some states, but in others, legislation is necessary. And even where abortion is illegal, some will travel to other states. We must continue to educate people—especially expectant mothers—showing them that the life growing within them is truly a human person.

I thank both Lutherans For Life and the Foundation for Moral Law for joining together to allow me to write and file an amicus brief in support of Mississippi’s law. And I’m pleased to note that many of the points we made in our brief—that the Constitution does not guarantee a right to abortion, that American law recognized no right to abortion prior to the late 1900s, that the viability test is subjective and irrational, that Casey and Gonzales had already chipped away at Roe, and that the stare decisis rule has many exceptions—these points were reflected in Justice Alito’s majority opinion and in Justice Kavanaugh’s concurring opinion.

I also thank President Trump. Had he not kept his promise to appoint pro-life judges and Justices, this decision would not have been possible.

And most of all, I thank the Lord, in whose Providence all of this has come to pass. As an old soldier receiving the joy of an unexpected gift of new battle orders, I will need His strength to persevere in this battle for life.

P.S. Several days ago, I saw a picture of pro-abortion demonstrators in Washington, D.C. One carried a sign saying “Oppression Hurts Everyone.”  My question to her: Aren’t unborn children the ultimate oppressed group?