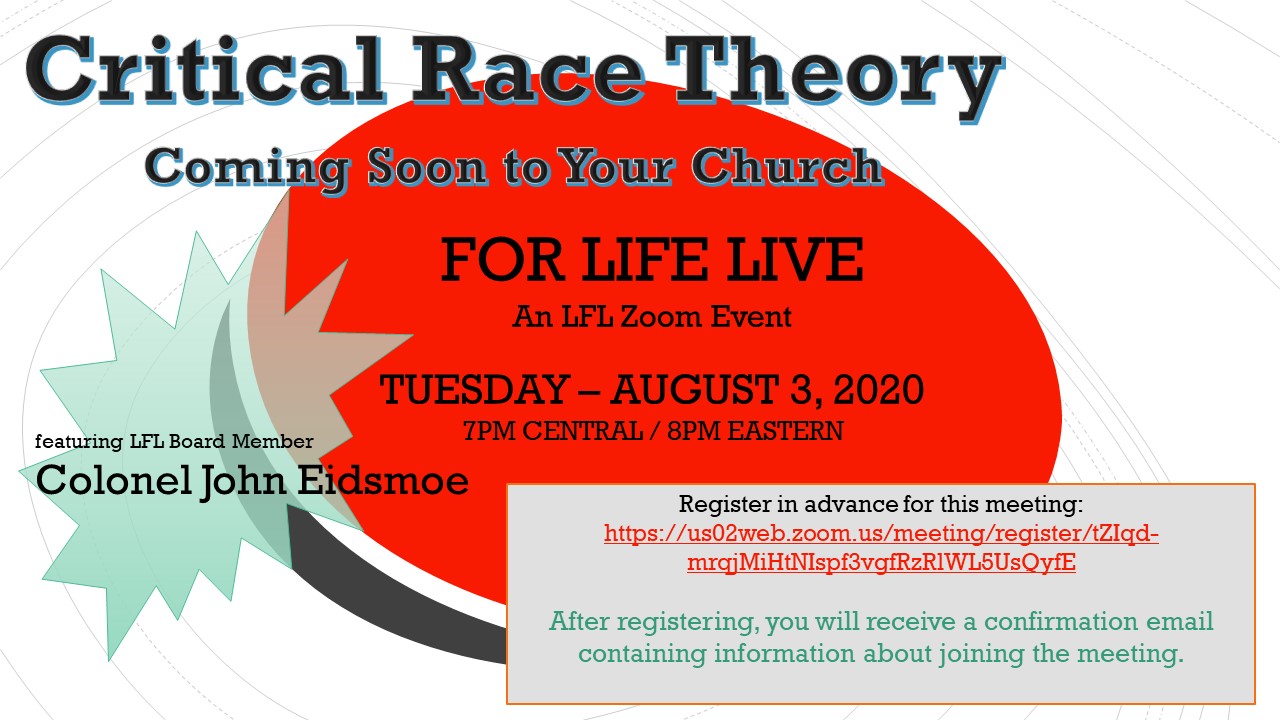 Discussion points will include: