Unknown to Me, but Not to God! 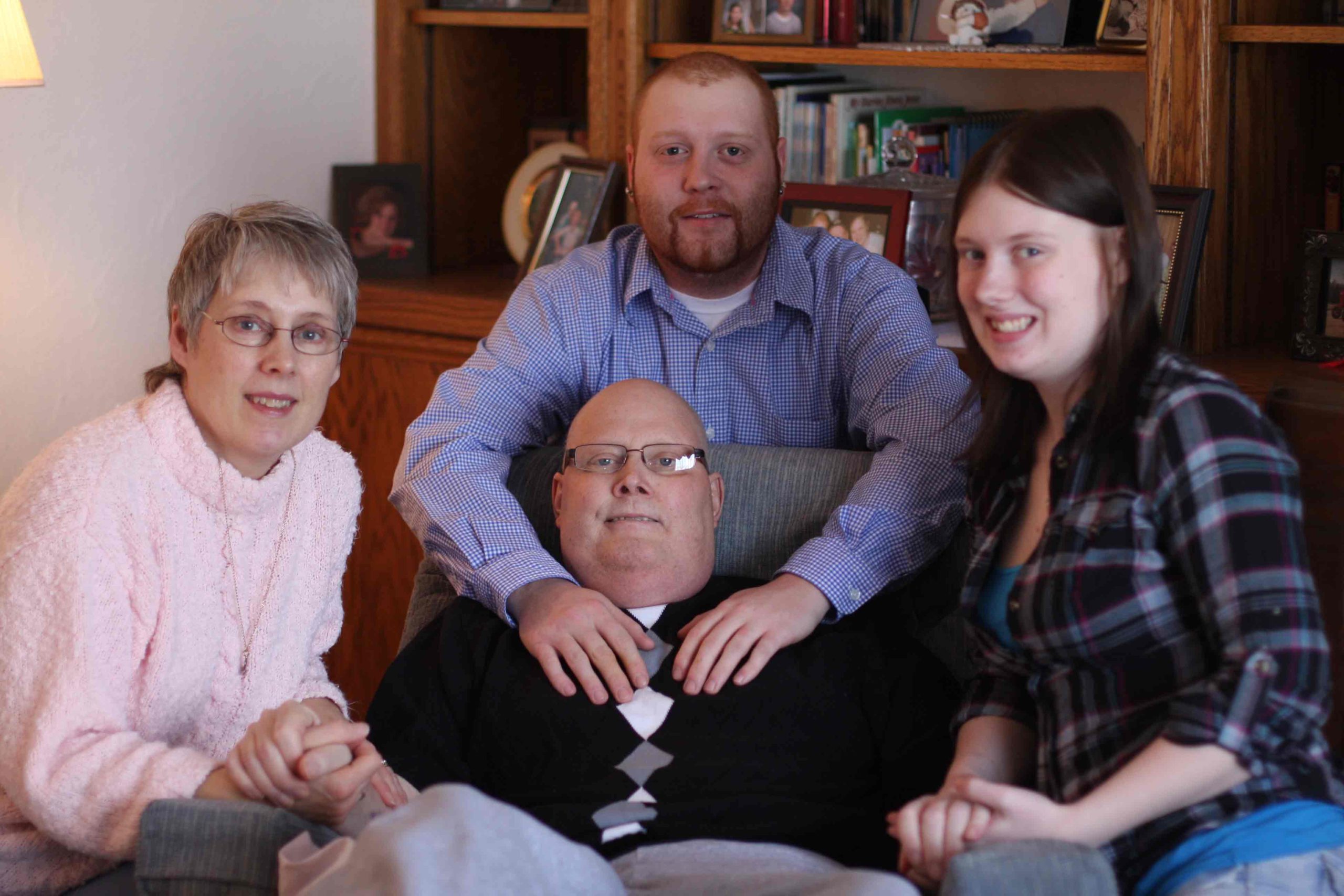 (June 10, 2012)
It has been a year since Cal and I began his last six-month journey on this earth. On June 8, 2011, Cal had a fatty tumor, (lipoma), removed from his hip. Additional tumors were found in his groin area. Exactly a week later, we got the call that the fatty tumor and the tumors in the groin were found to be melanoma—skin cancer. From there the cancer progressed.

Cal had first seen the presence of melanoma in December 1989 and had surgery in January 1990 to have that cancer removed, with no following issues. We thought we were past that struggle. But it was only delayed, so God could offer me 22 extra years of blessings with a Godly man and bestow on us another child, a daughter, in addition to our son.

I am sitting at home watching the Liam Neeson thriller, Unknown. I’m drawn to the title of the movie. Our futures are unknown to us, (thankfully), but they are not unknown to God. He is all-knowing; He is sovereign. God, through Christ, experienced the supreme suffering in human form when he took it upon Himself to accept the sin of us all through his death on the cross. Because He knows what it’s like to suffer, he can empathize with us in our suffering. Not only can he empathize with us, but God promises to one day relieve us of our suffering.

You see, the events of the past year were unknown to Cal and me, but not to God. I could not have guessed I would have had to pick out my husband’s casket after Christmas, and travel to visit his grave this Memorial Day, or a year later be looking at a headstone for him. But God knew and this was part of His plan. While I may not understand now, I will understand later. Right now, I need to trust that He has good plans for my future—and I do. I need to trust that He loves me immensely—and I do. He knew Cal’s days. He knows my days. And He knows your days.

There are times when I miss Cal terribly and am moved to tears, but God hears my heart and surrounds me with His arms of love to bring me peace, His peace, that comforts me beyond my understanding. Thanks to all of you who have remembered me and my family in prayer and have continued to come along side us, even now. And to let you know—My Anchor Holds.

“Your eyes saw me when I was only a fetus. Every day of my life was recorded in your book before one of them had taken place.” Psalm 139:16 GOD’S WORD

(Beth Schaible lives in Fargo, North Dakota and is a past member of the national LFL board of directors.)