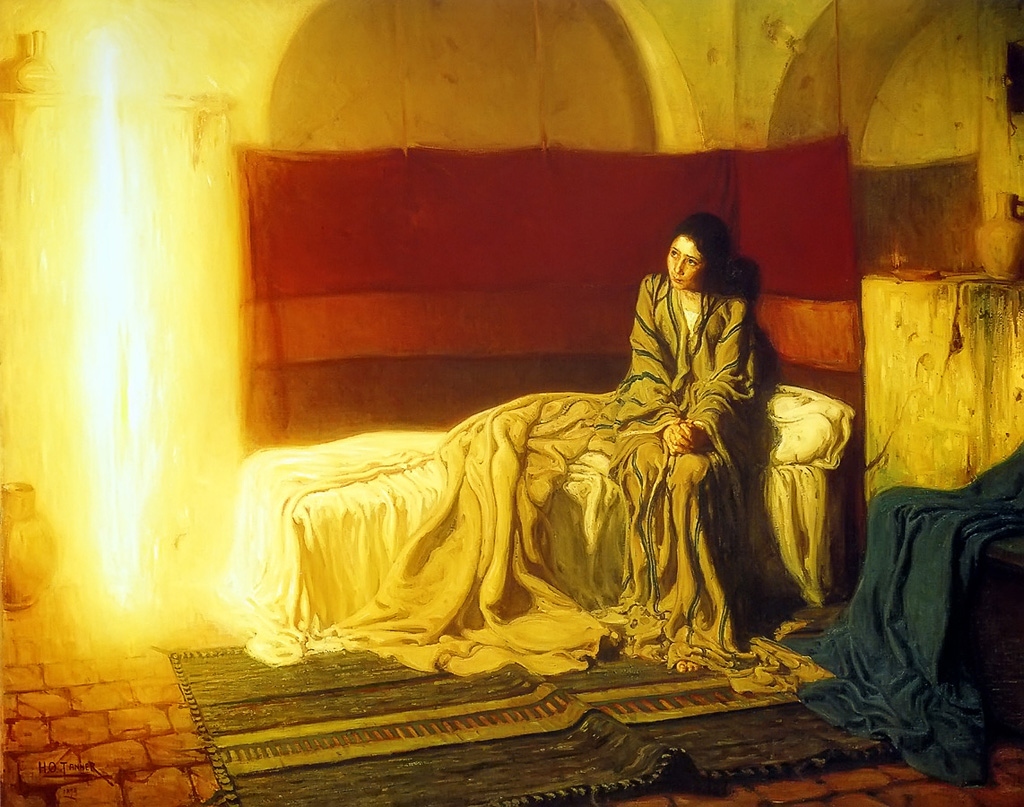 The angel Gabriel appears to Mary and tells her she will be the mother of Jesus. Upon hearing the news, Mary immediately goes to her cousin Elizabeth, who is pregnant with John the Baptist, and remains with her for three months before returning to Nazareth.

This means on this day when Mary returns, it has been 12 weeks since the angel Gabriel announced the big news to her—which means that Jesus is about three inches long and weighs about two ounces.The angel Gabriel appears to Mary and tells her she will be the mother of Jesus. Upon hearing the news, Mary immediately goes to her cousin Elizabeth, who is pregnant with John the Baptist, and remains with her for three months before returning to Nazareth.

But He did not just appear this way. Like each of us, He was barely the size of a grain of salt after the angel Gabriel told Mary she would be with child.

And like each of us, about four weeks later Jesus’ heart began to beat, and His eyes, ears, and lungs began to form.

In the fifth week, arms and legs appeared; in the sixth week, toes and fingers began to develop. Brain activity was detectable in week seven.

In the ninth week, if he could have peered into her womb, Mary’s doctor would have been able to confirm what the prophets of old had foretold and what the angel Gabriel had already announced to her: the child was a boy.

The biology of it all is amazing, but when you actually consider what this child whom Mary now carries will become and what He is supposed to do, it probably sounds, at the very least, a little disheartening. After all, this is not how God has appeared in the past—no thunder and lightning, no cloud of glory. (Even Elijah got a still, small voice.)

How does embryo Jesus crush the head of the serpent? How does Jesus just developing arms and legs—let alone fingers and toes—do much of anything to help those in need?

The people in Israel, 30 years later, did not like the idea that Jesus came without an army. Imagine what they would think if they knew that, on this day, He could fit in the palm of their hand with plenty of room to spare. Nor does it sound impressive or comforting or assuring to hear that the Son of God, who is supposed to save His people from their sins, is barely bigger than a golf ball. Many prefer the picture of Jesus sitting on the heavenly throne, flanked by archangels—not the picture of Jesus in the womb, flanked by amniotic fluid.

To hear the words of Luke 1 is to hear that the Savior of the world is just like you (outside of the virgin birth). He does not appear in a special way, nor does He develop any differently from anyone else. And so on this day, 12 weeks from conception, He is three inches long and weighs two ounces—just as anyone else would be.

The eyes that will see those sitting in darkness—including the Samaritan woman at the well, the man by the pool of Siloam, Zaccheus in the sycamore tree—and the ears that will hear the cries for mercy from the lepers and the lame and the demon-possessed will form in week four.

The hands that will use the mud of the ground to heal the blind and the deaf and the feet that will be washed by the hair of the unnamed woman after a long day of walking the dusty roads of this world will form in week six.

The heart that so loved the world that He left His place at the right hand of God to come into the womb of Mary, to live in the house of Joseph the carpenter, will take its first beats at about week four. 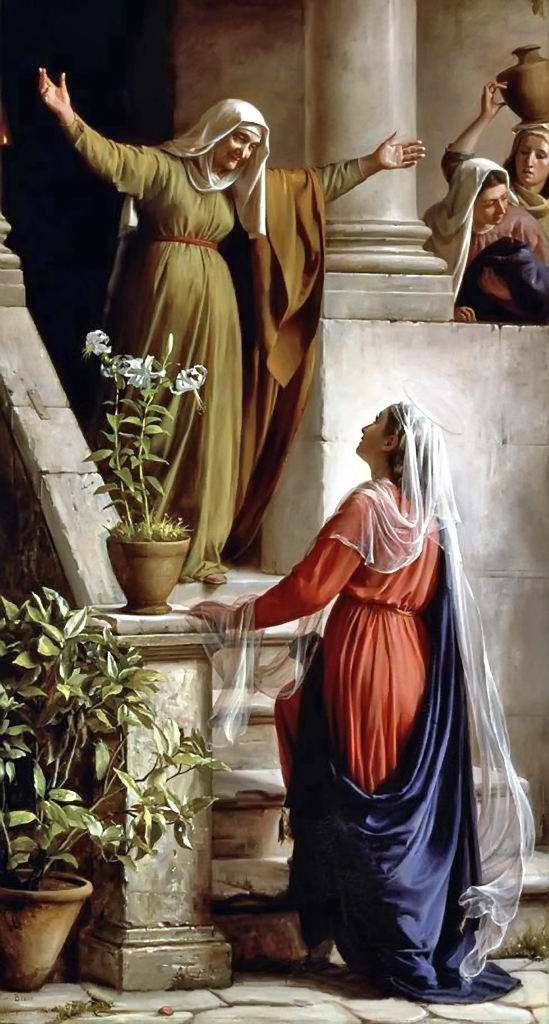 The Savior who on this day is just three inches long and weighs two ounces is the same Savior who will hang on the cross on Good Friday and breathe His last.

We meet Him this day as helpless and defenseless as one can be at three inches long and weighing two ounces. But the one who is helpless today has come into the world to help those who are helpless to save themselves. The one who this day is three inches long and weighs two ounces is already big enough to offer comfort to those sitting in darkness, to offer hope to those who recognize their sinfulness, and to put terror in the hearts of Satan and his angels.

Jesus, who was formed in the womb of Mary, who began life smaller than a grain of salt, grew to three inches long and weighed two ounces, became a newborn in the Bethlehem manger, and lived a sinless life to become a 33-year-old who hung on a cross outside of Jerusalem. He did this so that you might be saved from the power of the devil, so that you might receive forgiveness of sins, and so that you might spend eternal life with Him in Paradise.