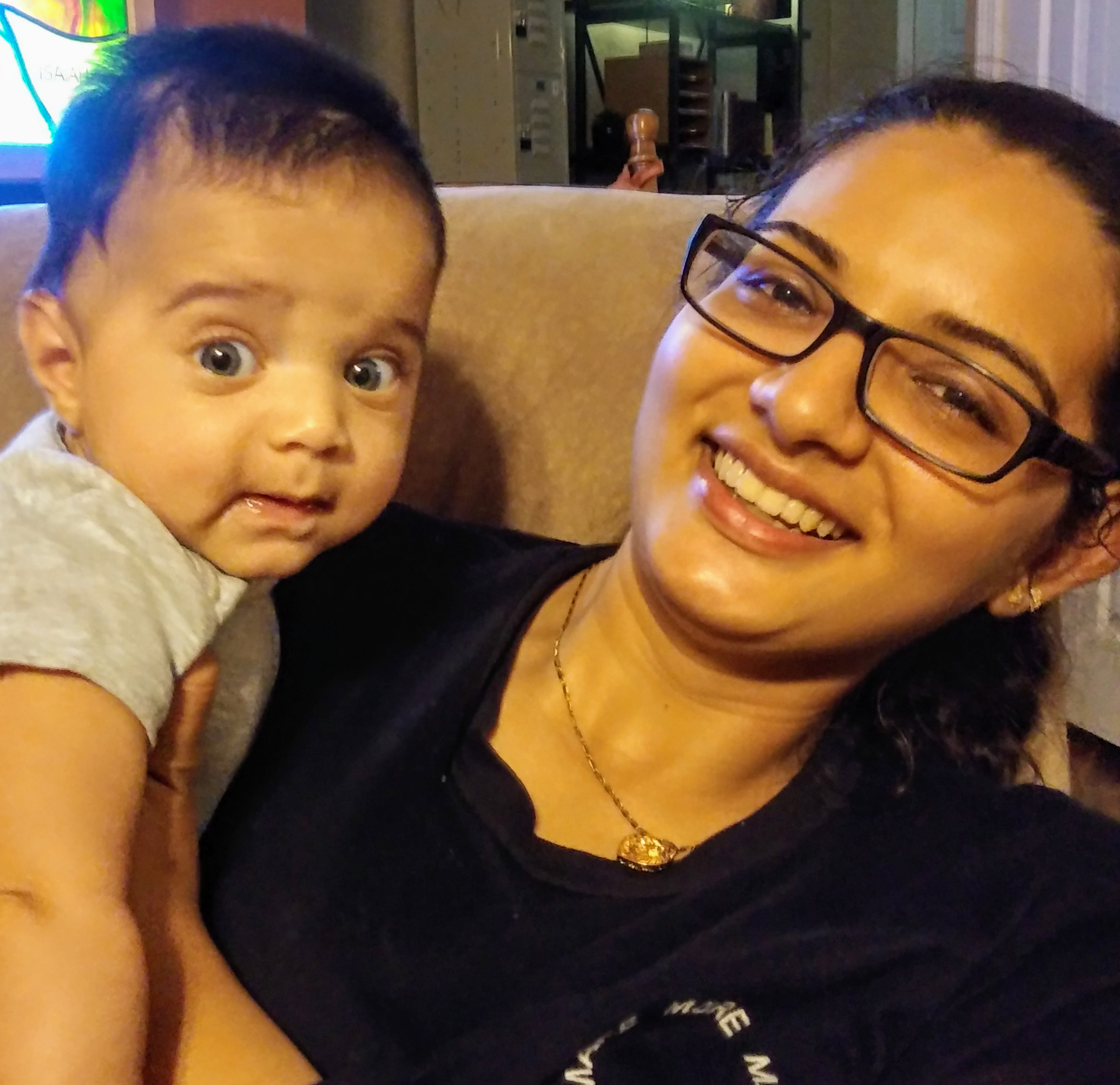 by Diane E. Schroeder, former President of Lutherans For Life

In 1992, Ed and Sheryl DeWitt had a dream. The seminarian and his wife had attended a Lutherans For Life event where they learned about the brutality of abortion and its consequences to both mothers and their unborn children. They dreamed of a place where single pregnant women could go to gain life skills and be loved, supported, and encouraged to choose life for their baby. But life went on and the dreams were put on a shelf. In 2008, Pastor DeWitt received a call to a congregation in Sanford, Florida, and a year later, their daughter, Katie, returned home from college pregnant. The DeWitt family learned firsthand how tempting abortion can be for single women. One secret procedure and no one would know. But they also knew that this child was created in God’s image with a specific purpose known by Him. Indispensable! Together they chose life. When Pastor DeWitt’s congregation was informed, the response was overwhelming love and support. 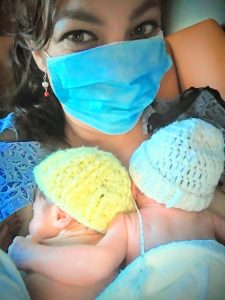 Since that time, 58 women have occupied the home. Here are a few stats: 82% were single, 66% were unemployed, many of them have had previous pregnancies, some have living children, some have chosen abortion, and others were fleeing domestic violence. Approximately 90% of these frightened women want to keep and raise their baby but have no stable home setting. Most desire spiritual nurturing. They need to hear God’s love and forgiveness.

The reasons for coming to Redeeming Life maternity home are varied: broken relations with family, rejection by the baby’s father, poor life skills, insufficient income, fear, loneliness, insecurity. Redeeming Life offers safe housing with a loving family atmosphere. Residents worship together in the weekly church service, share Bible study, work on household chores, and cook meals. The structured study program focuses on parenting, financial and household management, physical and mental health, relationships, and personal faith walk. In addition, each woman is required to attend mental health counseling sessions with an independent licensed clinical counselor. Women may stay in the maternity home for twelve months. During that time, they will experience childbirth and post-partum healing but are expected to obtain employment, continue education, contract childcare, and build supportive community relationships. After that, under the guidance of Redeeming Life’s staff, each woman will decide to move out to an independent life in the community or move into Redeeming Life’s transition home where they can stay for up to three years. The women and children living in the transition home are not as closely monitored and structured and receive support in areas of career choice, goal setting, and education.

The goal of the program is to strengthen their faith and connection to God while helping them become self-sufficient and independent. (Only one woman out of 58 has asked to return to Redeeming Life’s transition home for further support.) But the story does not end here.

Redeeming Life’s vision includes planting a maternity home in every state in partnership with Lutheran Church—Missouri Synod districts and churches. The Northern Illinois District is the first LCMS district Redeeming Life contacted for a maternity home location and a host church that will spiritually support its residents. Why start in Illinois? Illinois abortion laws are among the most liberal in the country. The state is known as the abortion capital of the Midwest, as almost all restrictions on abortion were eliminated in 2019. Planned Parenthood has taken advantage of the situation by building three new abortion facilities—each one with quick access for residents from surrounding states. As a Recognized Service Organization (RSO) of the LCMS, Redeeming Life’s plan is to reach out to pregnant women who are homeless, abused, or abortion-minded to share the Gospel and save lives. 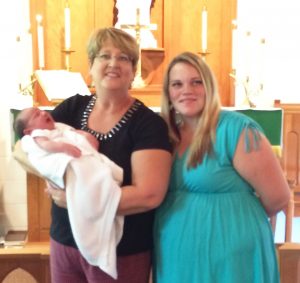 How can you help? You can make a difference in the lives of women such as Kierlena who came to Redeeming Life pregnant, sexually abused, and abandoned. After two months in the maternity home, she is learning to trust God and the staff and has developed goals to obtain a G.E.D., save money, and buy a car. She wants to become a C.N.A. Her goal is to become a doctor! At Redeeming Life, she has the freedom to dream big and create a new future for herself and her baby.

Financial donations are needed for  the Redeeming Life maternity home in northern Illinois! Get the word out to those people interested in supporting this new outreach. Gifts can be made online at www.rlom.org or mailed to: