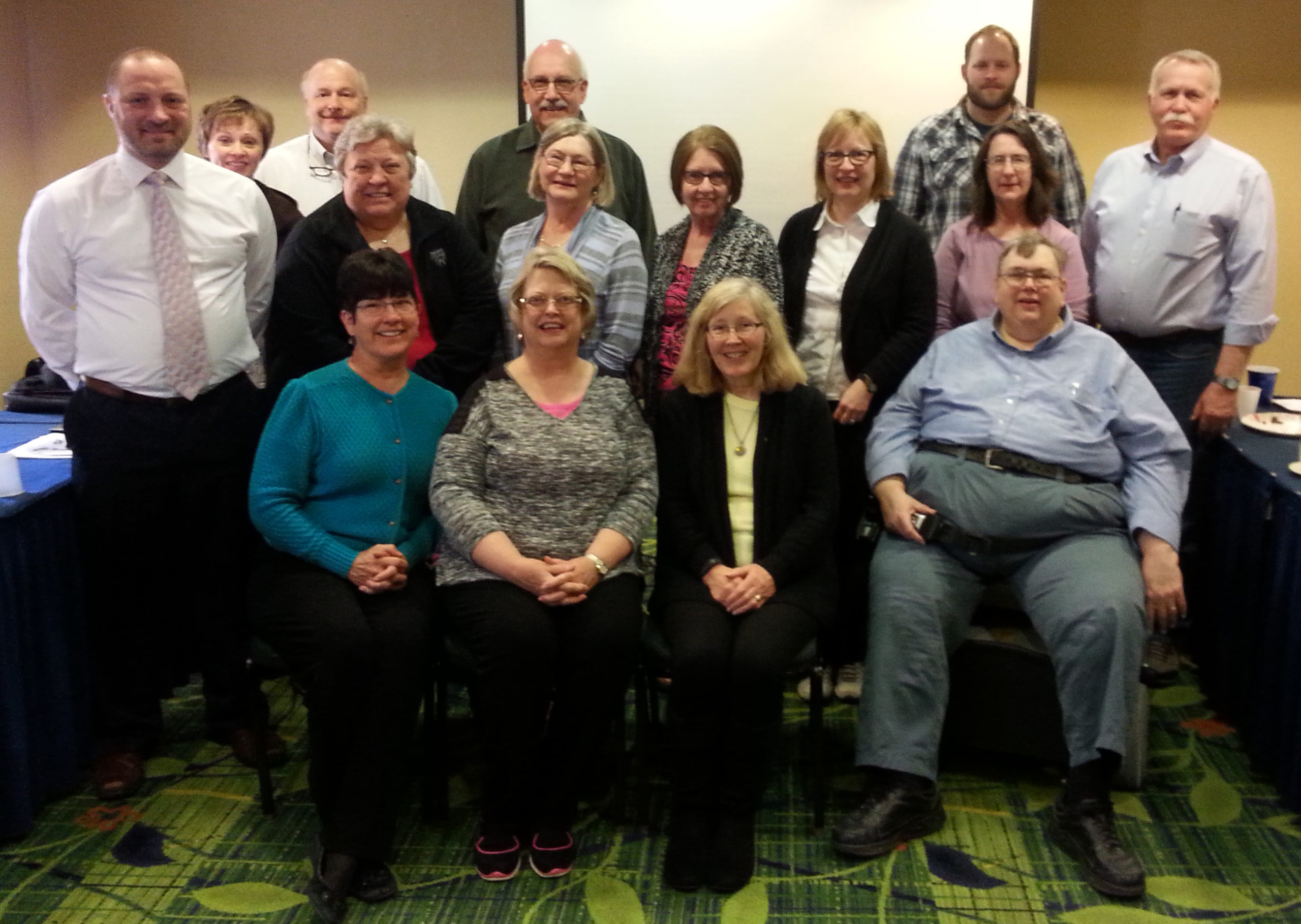 I had the blessing and privilege of spending several days in April with some of the most passionate For Life Lutherans one could ever meet. The State Federation Presidents and several Lutherans For Life (LFL) staff members, including our two regional directors, met as they usually do every spring to share what is happening on the Frontlines of their states and regions, to learn and discuss new ideas, and to be refreshed and encouraged by God’s Word—and by each other.

These people are dedicated soldiers in the front-line battle of speaking “up for those who cannot speak for themselves” (Proverbs 31:8a NIV). They do this through:

Along with encouraging For Life Lutherans to team up in their churches and communities to form Life Teams or new Life Chapters, these leaders serve as encouragers to the more matured—and perhaps tired—Life Chapters as well as being a source of support to developed Life Teams in their areas.

These forward-looking leaders, concerned about the future of LFL, developed and sponsor essay contests, with the process starting in their respective states. The state winners compete against each other in two age divisions for national winners and an expense paid trip to the Lutherans For Life National Conference to present their essays. Last year’s winners were excited to meet with Ken Ham of Answers in Genesis and tour the Creation Museum.

With what seems like new threats every day by the evil one and the dominion of death, life-affirming work is vast and daunting for anyone and everyone in the trenches.

Under the leadership of Nehemiah, the people of Jerusalem felt the same way as they struggled to rebuild the walls, with the daunting enemy threats and the vast rubble before them. Nehemiah encouraged them, “Don’t be afraid of them. Remember the Lord, who is great and awesome, and fight for your families, your sons and your daughters, your wives and your homes” (Nehemiah 4:14b NIV).

Prayer and God’s Word encourage and strengthen these LFL leaders—these soldiers of the Gospel of Jesus Christ. Although varying in age from the late 20’s to 70, they fearlessly and tirelessly continue their work, knowing that they were not called to be successful, only to be faithful in the work that God has called each one of them to do.

As God called Nehemiah to rebuild Jerusalem’s walls, God has called each one of us to be soldiers in His army to repair our portion of the “wall,” by affirming life and speaking the truth of the Gospel with love to everyone who will listen, with the weapon of God’s Word in one hand and building material, like LFL resources, in the other.

Prayer: Dear Heavenly Father, thank You for the life-saving work of Your Son who taught us to be life-affirming soldiers of the Gospel. Thank You for the front-line leaders, LFL members, staff, and board of directors of LFL. Bless these Christian soldiers with strength and courage to remain faithful to the tasks You have given them. In Jesus’ name, Amen.