Moving the World from Killing to Caring 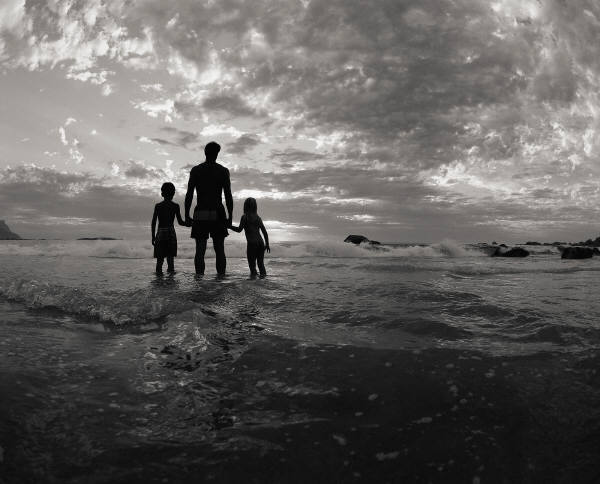 Who gives value and purpose to life and when does that happen? Value as defined by people is subjective and subject to whims and situations. Value as defined by God is based on who He is as Creator and Redeemer. In a Christian world the fact that life exists determines value.

In the early 1930s, we began to see the increasing prominence of the eugenics movement, which reached its horrific conclusion in the Holocaust in Nazi Germany. Jews were not the only ones murdered. Also included were the handicapped, the mentally ill, and other groups that were considered inferior. Key to the success of the Holocaust was the philosophy of “life unworthy of life.” or Lebgensunwertes Leben. For all of our supposed superiority, and sophisticated technology, our country has returned to being a pagan culture of subjective value where killing is tolerated to eliminate problems.

Sure we are sophisticated people and don’t use the language “life unworthy of life” to justify our rights. We use words like “choice,” “right to die,” “self-determination,” “personal autonomy,” “controlling my body.”

But, as Dr. Robert George, McCormick Professor of Jurisprudence at Princeton University said recently, commenting on the lack of people who raised their voice during the Holocaust: “It’s time for the silence to end. It’s our responsibility … to remind people that it’s the same evil dressed in a new language.”

We see no relief in sight, just a continued descent into death. The Affordable Care Act which has been ruled constitutional and is now being implemented allows for the establishment of “Independent Payment Advisory Boards” (IPAB) to control Medicare costs. These boards are not controlled by the democratic process but have the power to force Congress to legislate cost containment goals. As Wesley Smith says, “Once we turn our affairs over to the technocracy (IPAB), bureaucrats even get to decide which of us has greater value and which of us can be kicked out of the lifeboat. Technocracy is ultimately not about expertise but about determining the common moral values of society. It does not countenance competing centers of moral authority.” Hmmm … perhaps like Christianity?

So let’s go back to the Professor George. “It’s time for the silence to end.” What about you? If you are still alive (which I think you are) you have value and purpose and part of that value and purpose may be to witness to your church, your family, and your community the God-given value of life. How do you do that? One way is by caring for those who are the least of these.

In the pagan first century, Christianity was the catalyst that moved the Roman world from killing to caring. It didn’t happen overnight. Now, in the pagan 21st century, let us again be that catalyst. We have so many footsteps of faithful saints to follow. God gave them purpose and success and He gives it to you, too. Go! God will bless your efforts as you continue to serve Him.