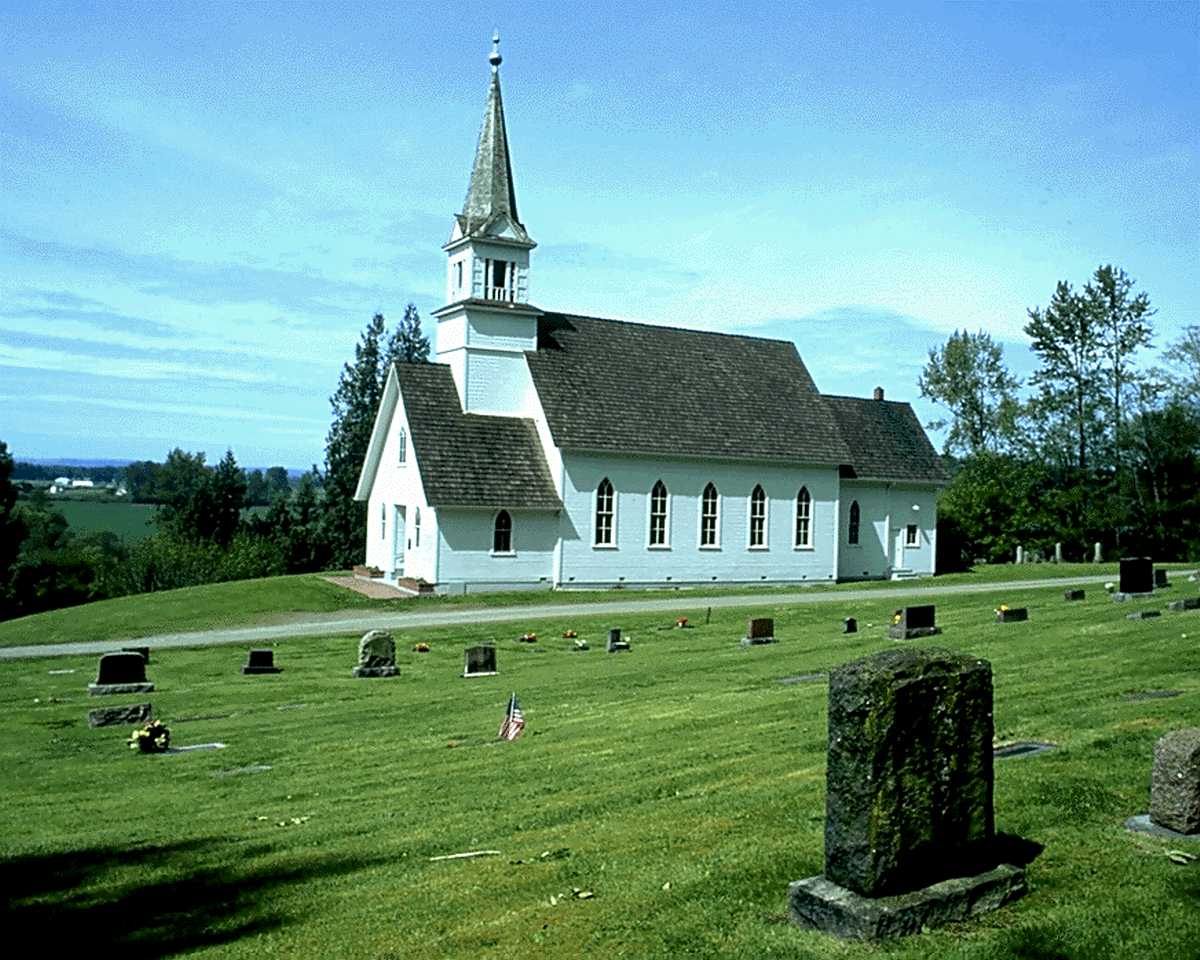 As this pastor understood, we all in one sense live with dying. We all live in a dying, sin-broken world and in dying, sin-broken bodies. Sin pays its wages of death. No matter how robust we might be right now, no matter what advances might be made in medical science, death awaits us all.

This idea of being “better off dead” creeps into our thinking as well. Maybe you know someone who has asked, “Why doesn’t God just call me home?” Maybe you have asked that! Paul addresses this kind of question in Philippians 1. Imprisoned in Rome, he faces possible death. But he is ready. Paul says “to die is gain” and he desires “to depart and be with Christ, for that is far better” (23). Paul honors Christ in this confidence because it comes from Christ’s life, death, and resurrection.

As we live with dying it’s okay to join Paul in wanting to be with Christ or to want this for a desperately ill Christian relative or friend. You know it would be a gain. We honor Christ in such thinking because He gives this confidence. He conquered death and brought life and immortality. Because of Him, “to die is gain.”

But death is not the only possibility for Paul. He may very well live! If so, he knows Christ will be honored in his life. Paul knows it may be “more necessary” (24) for the Philippians and others that he keep on living. God has some “fruitful labor” (22) yet to accomplish through Paul. Christ will be honored as He works in Paul’s life.

Living with dying also means understanding that death is not the only possibility for the elderly or disabled or ill or even the unconscious. Such folks may very well live a number of years. As we said, it is certainly okay to desire to depart and be with Christ, but God is in charge of the time of death. As long as He gives life it is “more necessary” for life to continue. And as long as God gives life, God gives life meaning and purpose. God has some “fruitful labor” left to accomplish just as He did in Paul.

Now you might say, “But Paul was different. He traveled all over the world. He preached, and taught others about Jesus. But what about people not so able, those not even aware of their surroundings? What possible ‘fruitful labor’ could they do?” But remember, it wasn’t Paul. It was Christ in Paul who was accomplishing this fruitful labor. Christ was honored in Paul’s life because Christ was the one at work in Paul’s life. We limit the power of God if we say He can accomplish things only in people who are healthy and up and around. He’s God! He can work in your life as well as in the life of Paul. He can work in the life of the chronically ill or the terminally ill or the bed-ridden grandma unaware of her surroundings. Christ isn’t honored because of what we do. He is honored because of what He does in us! In fact, you could say that the less we are able to do, the more Christ is exalted as He works through us!

Have you ever thought that maybe grandma is in that nursing home bed so others can care for her? Scripture tells us that when we serve those in need, we are serving Christ Himself. Grandma may be Christ to many, many people as they serve her. What a great honor! The same could be said about a whole host of people that our culture thinks would be “better off dead.” Christ may not be done honoring Himself through them yet. What an insult to Jesus to want to kill those through whom He is still at work.

Now certainly we can and should allow the dying to die. When a person’s body starts to give up and shut down, we can discontinue treatment that no longer enhances life but merely prolongs the dying process. We must guard against any action, however, that would cause someone to die for we can never be sure how Christ might be at work in someone’s life. What we can be sure of is that Christ is at work! As long as God gives life, He gives life value and it is “more necessary” to keep on living.

Most of the time it is very easy to decide whether a certain action will allow someone to die or cause them to die. But sometimes such decisions become very difficult and emotionally draining. In such times of uncertainty, the Christian finds strength and comfort in the certainty of Christ’s presence. We prayerfully make our decision and commend it and our loved one to Jesus. And if at some point in time we look back at a decision made and realize that it may have been a wrong decision, our strength and comfort come from the certainty of Christ’s presence and the grace in which we live. We can bring any guilt or uncertainty to Him, lay it at the foot of His cross, and receive His peace. We can hear Him say, “Let not your hearts be troubled” (John 14:1a).

We all live with dying. We also live in a culture that does not know how to live with dying and turns to death as a solution to the problems of life. Paul reminds us that as we live with dying, Christ comforts us with the certainty that it would be “far better” to depart and be with Him. But he also reminds that the timing belongs to God. If He gives continued life it is “more necessary” that we go on living. But whether we live or die, Christ is at work and He will be honored!