Is Abortion an Election Issue? (2020 edition) 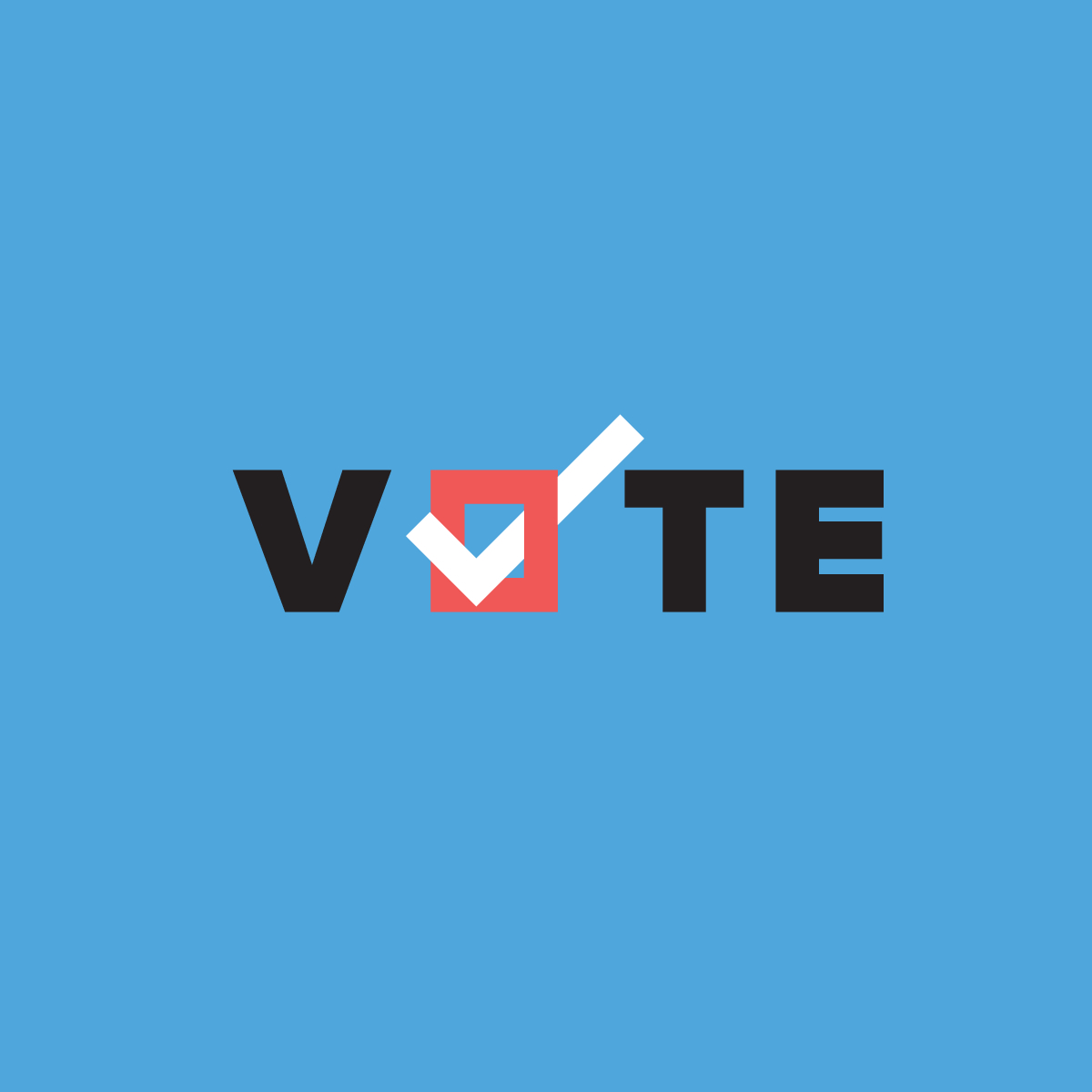 So, Chris tells Jamie, “I just couldn’t cast a vote for someone who supports abortion.” And Jamie says, “You know, Chris, abortion’s not the only voting issue. Other things matter to elections and politics too. Seems kind of narrow-minded for you to fixate on just that one.”

Is abortion an election issue? No and Yes.

“Is Abortion an Election Issue?” (2020 Edition) is available as a brochure through Concordia Publishing House: www.cph.org/p-17629-is-abortion-an-election-issue.aspx.