Healing the Shockwaves of Abortion 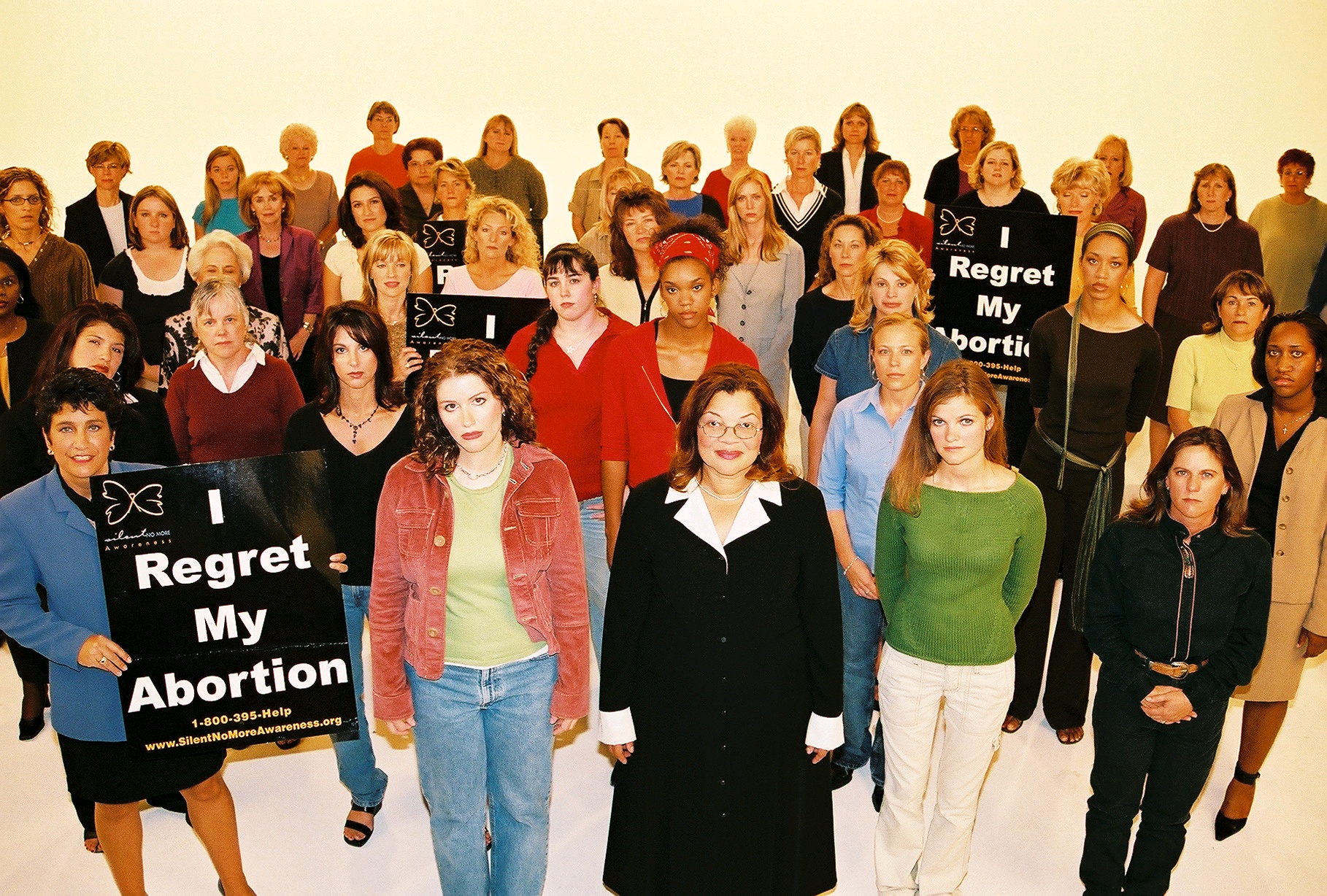 This year, the Silent No More Awareness Campaign will embark on a project called Healing the Shockwaves of Abortion.

But what do we mean by “healing” the shockwaves of abortion?

When most people think of abortion, it is often as a contentious social or political issue or a closely guarded secret that is best left alone, in the past. We may struggle at times with the moral dilemma of abortion, but we tend to think of it as a private and personal decision. It’s none of our business, right?

But the truth is, many of us have been impacted by the premeditated death of an unborn child.

You may be a mother or fatherwho was part of an abortion decision or felt powerless to stop it.

You may be a grandparent who tried to prevent the death of your grandchild, or you may have been active in encouraging your son or daughter to have an abortion.

You may have lost a sibling to abortion. If you were born after 1973, you escaped the fate of one-third of your generation because you were a “wanted child.”

Perhaps you are an ultrasound technician who reveals the child in the womb to a pregnant mother, hoping she will choose life, but she decides to abort her unborn child.

Some of you may have been active accessories in a child’s death if you:

All those involved with an abortion decision want to flee from the emotional fallout of the event as quickly as possible, but the truth is that abortion triggers a series of powerful physical, emotional, and spiritual shockwaves.

Think of what happens before, during, and after an earthquake. Along fault lines in the earth’s crust, rocks under great stress shift violently, causing shockwaves to spread out in every direction. Sometimes these shockwaves can be felt by people thousands of miles away.

With abortion, the “fault line” is the conditions that made ending the life of the unborn child seem like the right choice. The violent shift takes place in the abortion clinic, where a child is literally torn from what should be the safest place on earth. The shockwaves of that abortion extend far beyond the epicenter of the procedure.

Abortion changes the mother of the unborn child and how she interacts in all her relationships, present and future. But all those closely associated with the abortion decision and procedure can also experience a variety of aftershocks. The thoughts, feelings, and memories from the event are often relegated to a distant, dark corner of the soul. This repression can lead to depression and anxiety, anger issues, addictions, and difficulties in marriage and family relationships.

What we are hoping with our shockwaves project is that, as people gain greater clarity and understanding, they will see the blessing of reconciliation and healing for themselves and their loved ones.

The gentle but powerful waves of forgiveness and healing are stronger than the destructive shockwaves of abortion.

Every month this year, we will focus on a special group that has been directly impacted by abortion loss, with helpful information, resources, and most importantly, abortion-recovery programs.

Recently, the pro-abortion author of a book who hopes to help remove the stigma of abortion gave an interview to an online news site and had this to say about the Silent No More Awareness Campaign:

“I go every year to the Right to Life March in Washington, around the anniversary of Roe v Wade, and there are always these women, and I write about this in my book, and they stand up there and they read from these laminated cards the story of their abortion. And the story of their abortion always is, ‘Someone pushed me into this. And it ruined my life. And now I’ve found Christ.’ That’s always the story.”

We couldn’t agree more. Finding forgivness in Christ is the first step towards healing everyone who is impacted by the shockwaves of abortion. It’s always the story.