Going on Offense in Defense of the First Article 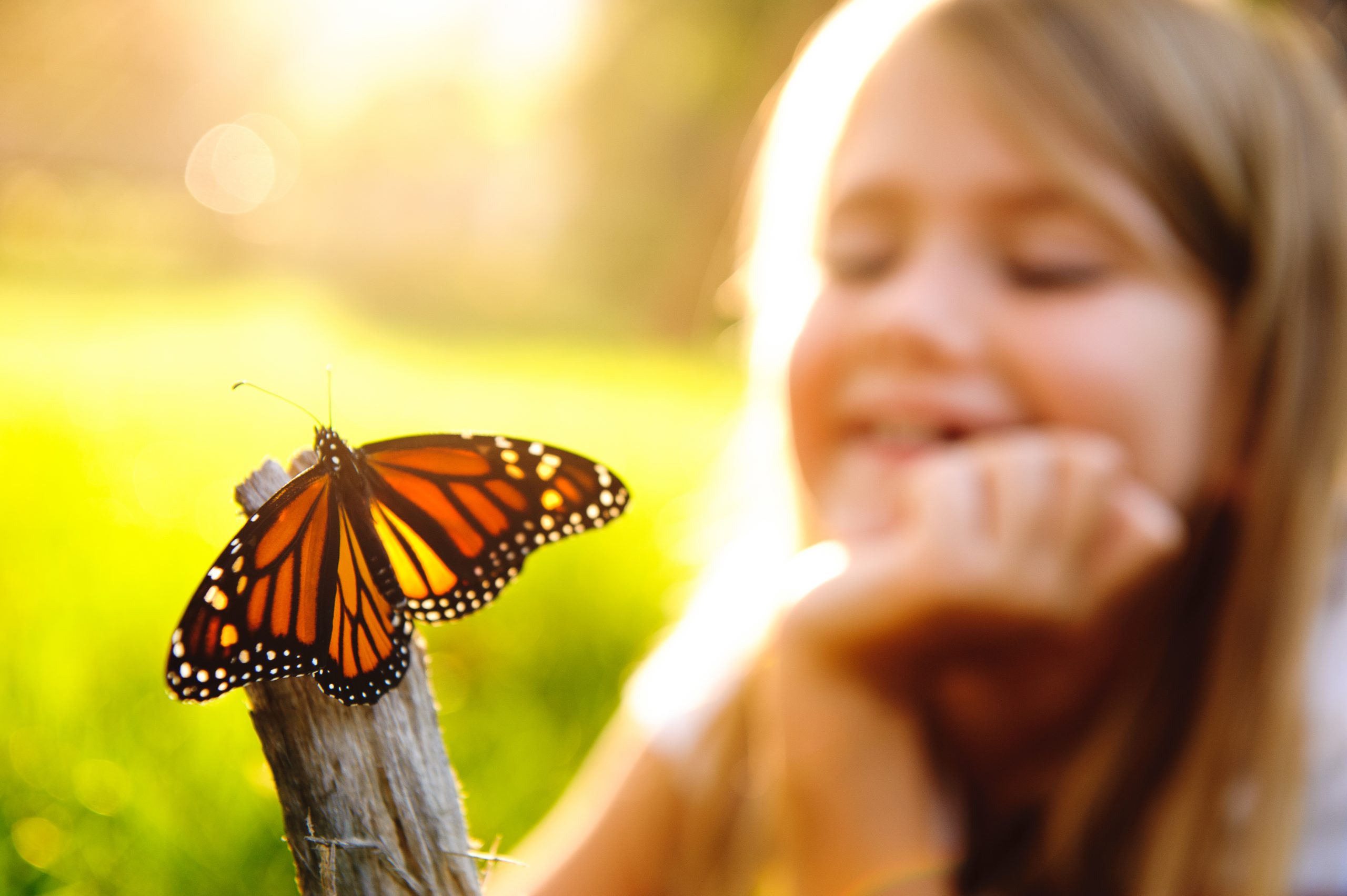 I believe in one God, the Father Almighty, maker of heaven and earth and of all things visible and invisible.

Christians have always made this bold proclamation. But, truth be told, what the Church has had to say in the public square about the creative acts of God has recently been less than bold. For more than 200 years, the Christian witness concerning the creation has had a distinctly defensive quality to it as it has sought to fend off nearly constant assaults from militantly secular science.

Secular science confidently asserts that it has (or is on the verge of having) all the answers to all the questions regarding the origin of the universe and the life contained therein. Indeed, it is a confidence crystalized in the account of the famous French physicist, Pierre Laplace, in his 1802 encounter with emperor Napoleon Bonaparte. Asked why his recent writings about the origin of the solar system did not include even a mention of God’s creative role, Laplace replied: “Sir, I had no need of that hypothesis.”

Collectively, this is the foundation on which the secular science worldview has rested. Because these scientific assumptions were largely unchallenged until recently, the Church has, at least from a philosophical perspective, been left to fight a “rear-guard defensive action” when it comes to its public profession of the First Article. But, as is powerfully documented in his new book, The Return of the God Hypothesis, Stephen Meyer informs us that things have changed substantially in recent years. Specifically, he points us to three new scientific discoveries which together have effectively dismantled the assumptions on which the secular worldview was built.

All of which means it is time for people of faith—who confess the First Article—to adopt a much more assertive posture as we enter into public discussions about the origins of the universe and the life with which it teems. To that end, let me highly recommend Stephen Meyer’s book The Return of the God Hypothesis. In it, you’ll find what you need to give a confident witness not just to “some generic creative force” but to the personal Creator-God revealed in Holy Scripture.

Whether you are a pastor, teacher, parent, grandparent, or other interested party, this is a resource that will allow you to challenge the often-intimidating forces of radical secularism by tapping into the powerful witness that the natural world gives to its Creator. Written in an easy-to-understand fashion, it can be used either by those less scientifically inclined as a means to skim the evidence or by the science enthusiast who wants to do a deep dive into the overwhelming volume of evidence that is now available to us.

Bottom line: Christians—whether well-versed in the sciences or not—can and should no longer reflexively defer to “the experts,” some of whom have long sought to use science to sow unwarranted doubt in the biblical account of creation. Indeed, as is more obvious than ever, “The heavens [and the earth do] declare the glory of God, and the sky above [does proclaim] his handiwork. Day to day [they do pour] out speech, and night to night [does reveal] knowledge” (Psalm 19:1-2, ESV).