Equipping the Saints for Every Good Work 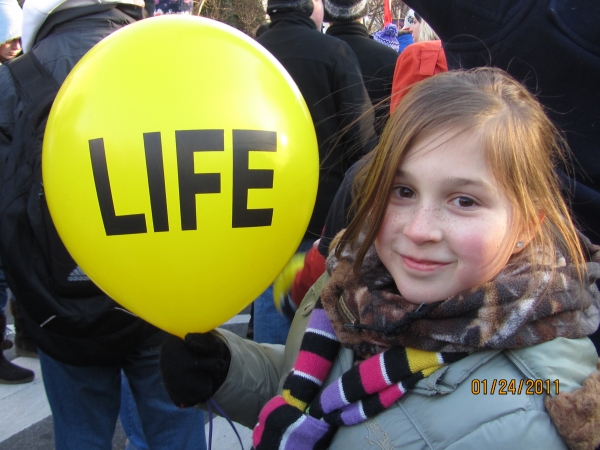 In 2012, Life Sunday was on January 22. Thirty nine years before, to the day, the Supreme Court handed down its Roe v. Wade and Doe v. Bolton decisions ushering in abortion on demand—for any reason or no reason. Since then, however, equipped saints have done many good works to hold back the abortion tide including:

Since 1979, LFL has shared God’s Word, explaining the value that all human life has because of what God has done for us. Have the Supreme Court decisions been overturned? No, but great things have been accomplished with God’s help and provision! For example:

No, the battle is not won, but the “equipped saints” have made progress.

What about you? Are you ready to be equipped to go out and do battle? I am firmly convinced that most people don’t speak up about this issue because they feel they don’t know enough. They feel they will be challenged and not know what to say. But you can do it!

Follow your gifts and serve where God would want you to be—speaking, educating, and serving. Equip yourself with the Word—know your Scripture! Equip yourself with knowledge—know the basics of human development, the risks of abortion, and a few abortion statistics. Equip yourself through acts of compassion—volunteer, donate, be a doer! Be prepared for some challenges. Learn to not let yourself be drawn off topic—refocus the conversation. And Pray! Pray! Pray!

God will be with you as you speak out on life issues. Keep Ephesians 2:10 in mind: “For we are his workmanship, created in Christ Jesus for good works, which God prepared beforehand, that we should walk in them.”

God has called you to make a difference in the world He created. So follow His leading and go do it!