Death is Not Our Friend 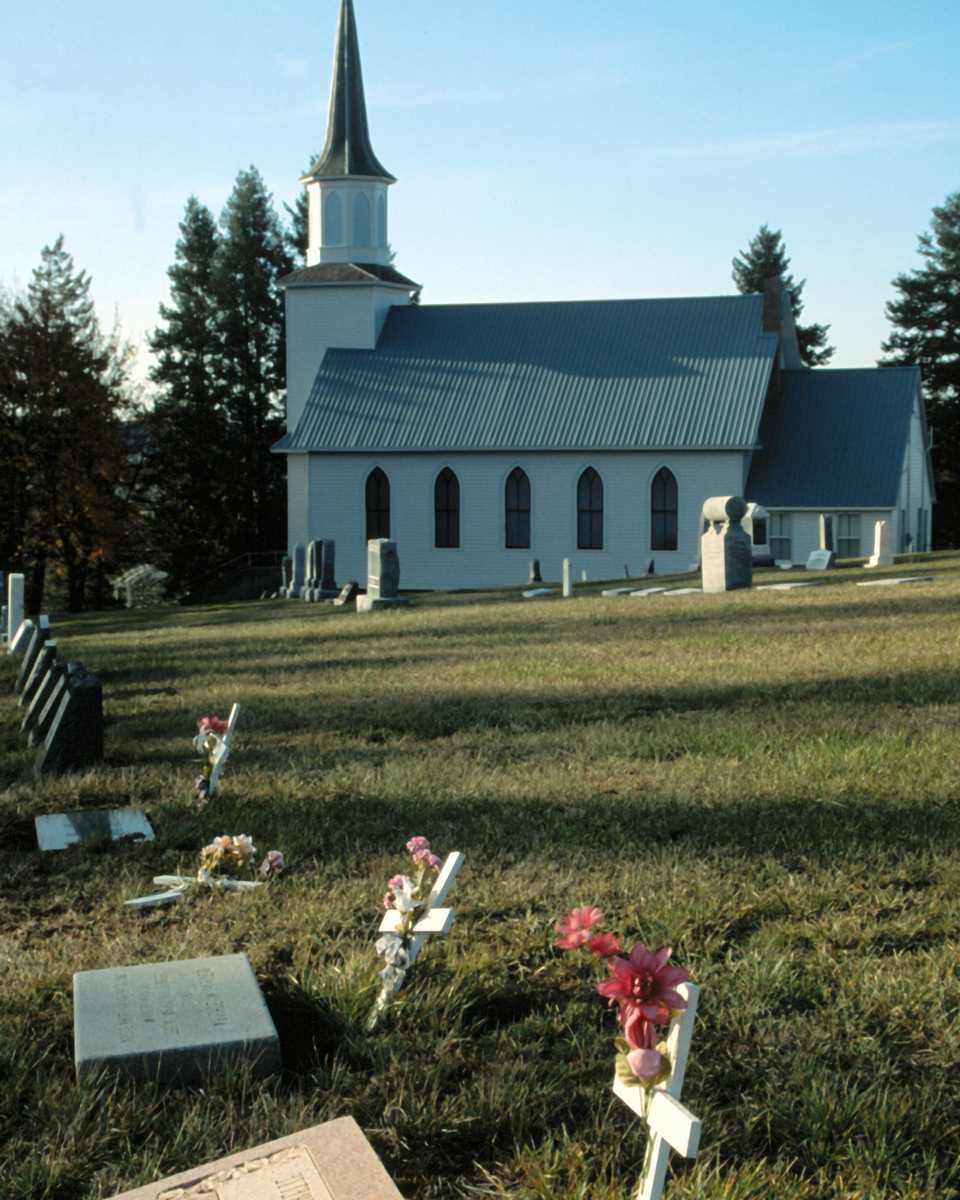 “Death is your friend.” Such sentiment seems quite pervasive in our culture. Assisted-suicide advocate, Jack Kevorkian, saw death as “the compassionate relief of suffering.” This idea persists and finds promotion in groups like “Americans Against Human Suffering” or “Compassion in Dying.” The assisted-suicide laws on the books in Oregon and Washington state do not bear the title, “Assisted Suicide Act,” but rather the “Aid in Dying Act.”

Christians can easily fall prey to this kind of thinking. Indeed, we can even bolster the idea with our knowledge of eternal life and resurrection. The Christian may readily succumb to the notion of death as our “friend” who frees us to be with Jesus. This false and dangerous thinking aligns us with the ever increasing worldview of hastening death.

The biblical view of death is exactly opposite of friend—enemy! (1 Corinthians 15:26) Death came as a foreign element into God’s perfect creation, the result of sin (Genesis 2:17; 3:7; Romans 6:23). Death reveals the wrath of God against unrighteousness (Romans 1:18). Luther writes, “Christians, however, and God-fearing men know that their death, together with all the other miseries of this life, is to be equated with God’s wrath” (LW, 13, 112). Death points to the wrath of God that we all deserve because of our sinful, at-enmity-with-God nature.

Death is not our friend who frees us to be with Jesus. The defeat of death—our enemy—does so! (1 Corinthians 15:26) Death does not carry us into eternity. Christ and His victory over death carry us into eternity. “When the perishable puts on the imperishable, and the mortal puts on immortality, then shall come to pass the saying that is written: ‘Death is swallowed up in victory’” (1 Corinthians 15:54).

The world increasingly sees death as a friend, just another part of life, a compassionate way out of suffering. We know better. We believe better. We live in victory. We endure suffering. We suffer with one another. We turn to promises, not death, in the midst of suffering. We have a better refrain to sing than touting death as friend. So sing it! “What a friend we have in Jesus, All our sins and griefs to bear!”