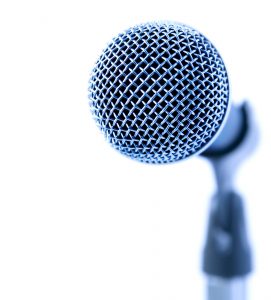 Lutherans For Life will work with you to help meet your needs for a speaker at a rally, convention, Bible study, worship service, public or parochial school, college/university, or workshop/seminar. A variety of formats are available.