2016 LFL National Conference – Rev. Don Richman – Eastern Europe and Russia – The Next Generation: To Kill or to Keep? 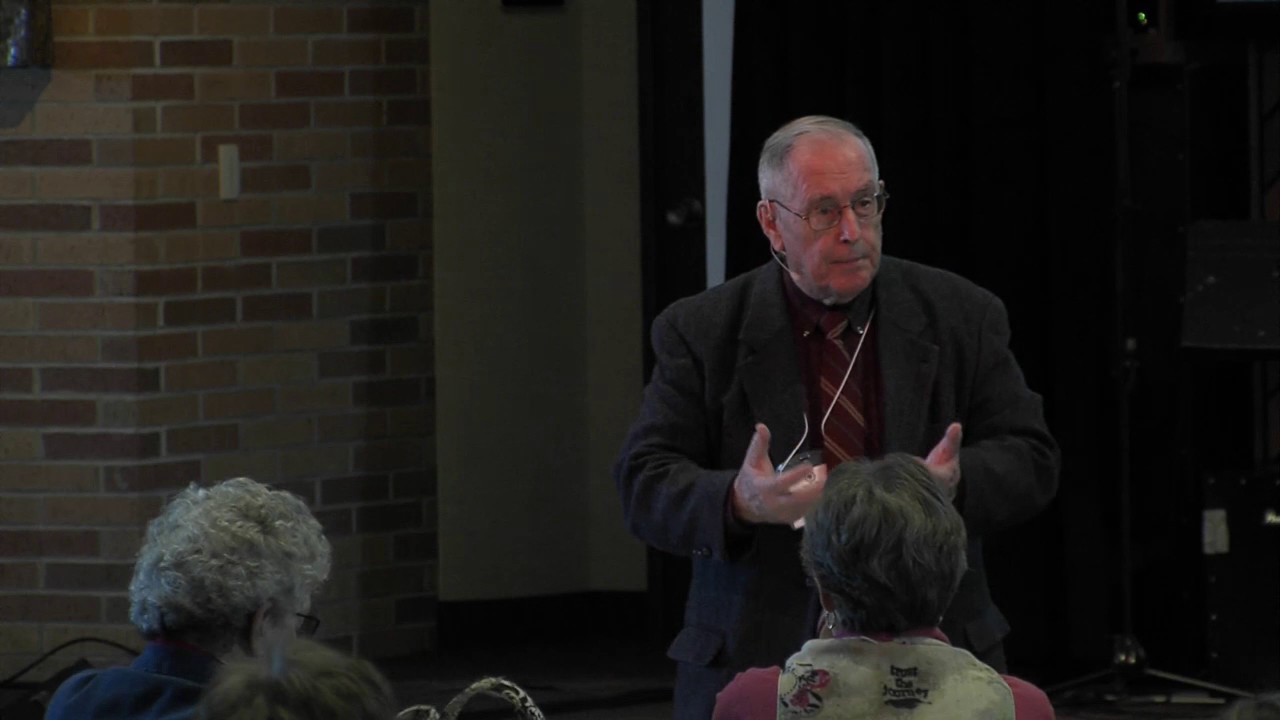 Rev. Don Richman on “Eastern Europe and Russia – The Next Generation: To Kill or to Keep?” – Learn what’s happening in Eastern Europe and Russia relative to their abortion policies. After years of allowing open abortions, Russia is taking a serious look at how their policy has depleted their population. In an effort to maintain their legacy and future generations, they are making changes to their abortion practices, creating a decrease in the number of abortions. Will they sustain this new approach? Is the future of the next generation to kill or to keep?