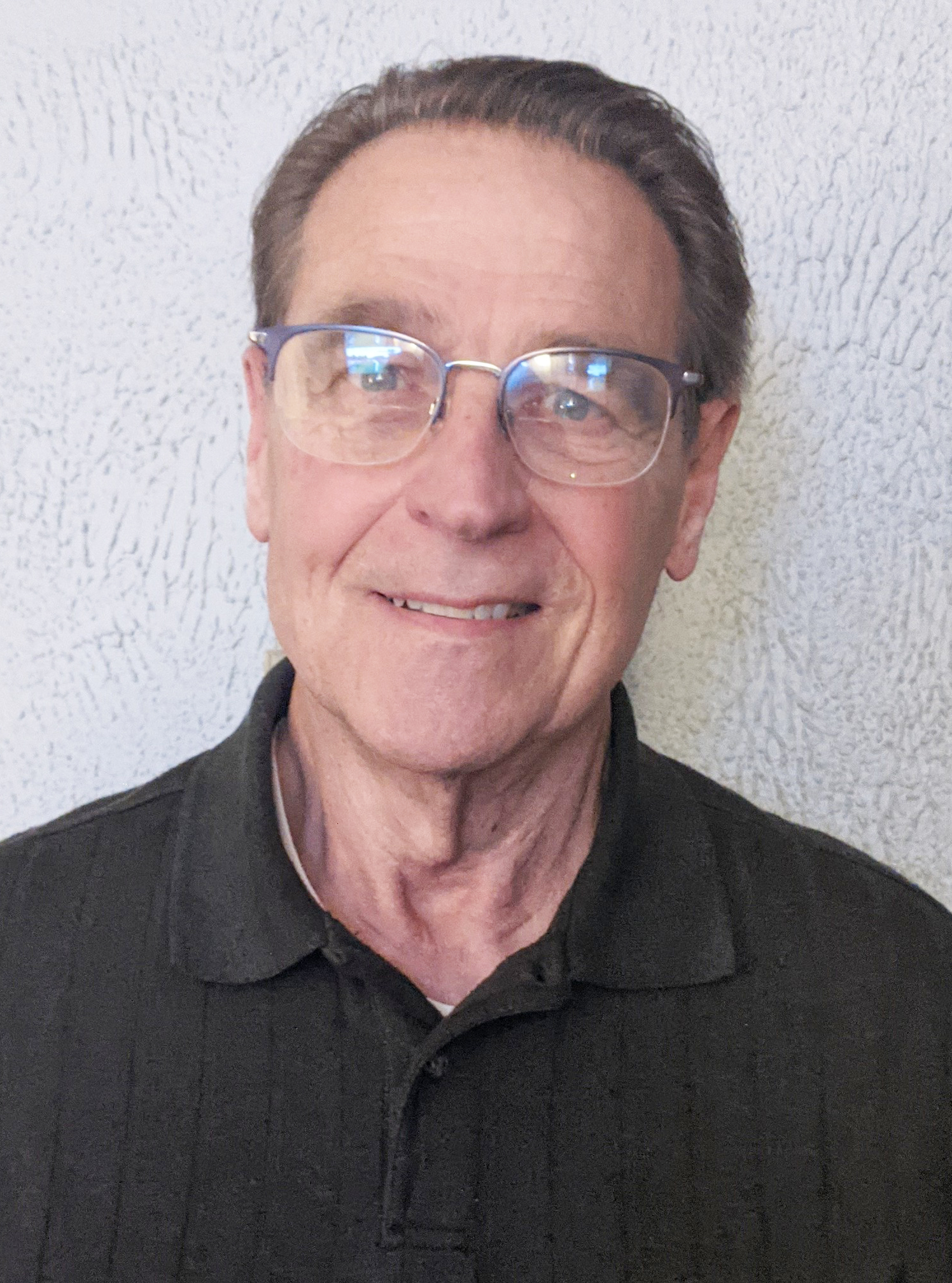 Ronald L. Soule and his wife, Diana, have lived together in Mason, Michigan, since they were married in 1973. They have three adult daughters: Tina in Dewitt, Michigan; Tracy in Woodstock, Illinois; and Tereasa in Oakwood Hills, Illinois. They also have ten grandchildren. They have been members of St. Matthew Lutheran Church in Holt since the early 1970s. Ron has been a member of the Lutheran Church—Missouri Synod since he was baptized at St. Paul Lutheran Church in Battle Creek, Michigan in 1957. He has a degree in bank management from Lansing Community College and later completed the National Commercial Lending School at the University of Oklahoma.

Ron retired as president and CEO of SSB Bank, a small community bank headquartered in Stockbridge, Michigan in 2011, after a career of 41 years in banking. Since retirement, he has volunteered in a number of Christian ministries. In 2012, he was elected as the treasurer and member of the board of directors of the Friendship House MSU—a Lutheran ministry to international students (and their families) attending Michigan State University. In 2012, he also joined the board of directors of Youth Haven, Inc., a Christian non-profit organization that ministers to the needs of underprivileged and disadvantaged youth in mid-Michigan and southern Arizona. Mr. Soule currently serves as chairman of the finance, compensation, and investment committee and also as the chairman of the audit committee at Youth Haven, Inc. He also serves as chairman of the board of finance and mission board treasurer of St. Matthew Lutheran Church (LCMS) in Holt, Michigan, and has served as the treasurer of the Ingham South Chapter of the Gideons International since 2008. Ron believes, as Christians, it is a blessing for us to give of our time, talents, and treasures in serving the Lord.

Ron and his family have been involved with short term missions in foreign countries—including short term mission trips to Germany, India, Kenya, the Peoples’ Republic of China, Nicaragua, Mexico, South Africa, and Guatemala. Ron also spent 12 months in Korea in the U.S. Army.

Ron says, “I am thankful to our Lord Jesus Christ who gave His own life to save me from my sins and that by being baptized and believing in Him as my Savior, I have the assurance of everlasting life with Him and my Gracious Father in Heaven.”