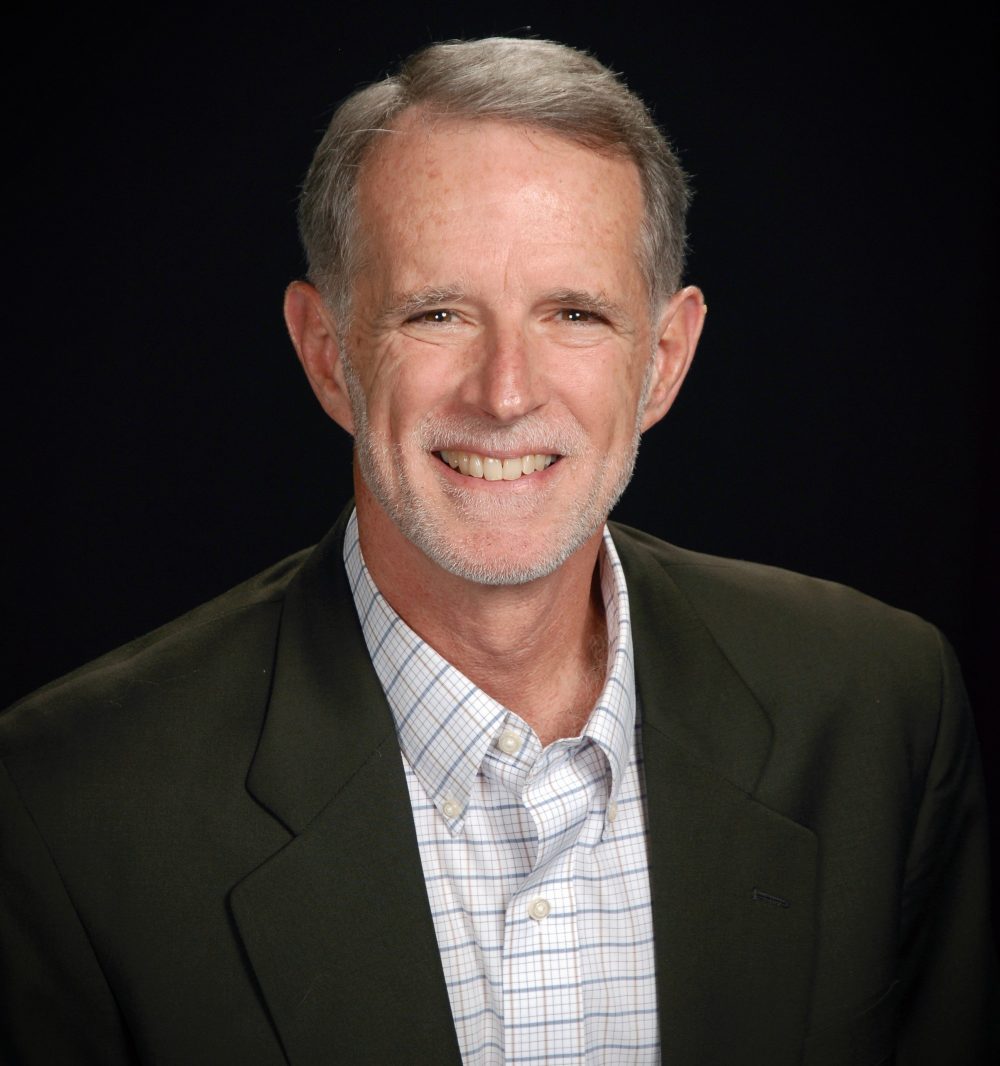 John Talley was raised in a Christian home, the middle child of a Christian college business administration father and a stay-at-home mother. He considers Sioux Falls his boyhood home, though he was born in St. Louis and also lived in Independence and Olivet, Missouri, and Wheaton, Illinois, where he attended high school and college. John graduated from John Marshall Law School with a Juris Doctor degree. He was a Vice President and Legal Counsel for The ServiceMaster Company and is now in private practice though essentially retired from the practice of law. John has been increasingly aware of great needs—both legal and at the intersection of legal with biblical/spiritual—within individual congregations and in denominations and worked to focus his practice toward the not-for-profit sector—particularly church law—across denominations. For several years, John conducted a seminar series entitled, The Word, The Church & The Law, for leaders in denominations, their districts, and their congregations. He also taught a church law course in the Association of Free Lutheran Congregations Seminary in Minneapolis and was also a member of the AFLC Schools Board of Trustees. John and Beth are members of the Freedom Lutheran Church, a confessional congregation of the AFLC. He and Beth live just west of the burg of Helmar in rural Newark, Illinois. For many years they have been actively involved in the pro-life effort—ranging from supporting a local pregnancy ministry to praying regularly at the local Planned Parenthood center to attending rallies and marches in Washington, DC, and Springfield, Illinois. They have three children—all married—and have 15 grandchildren. He and Beth are thankful to the Lord that their whole family is not only baptized into Christ, but they are also intent on loving His Word and walking with Him.