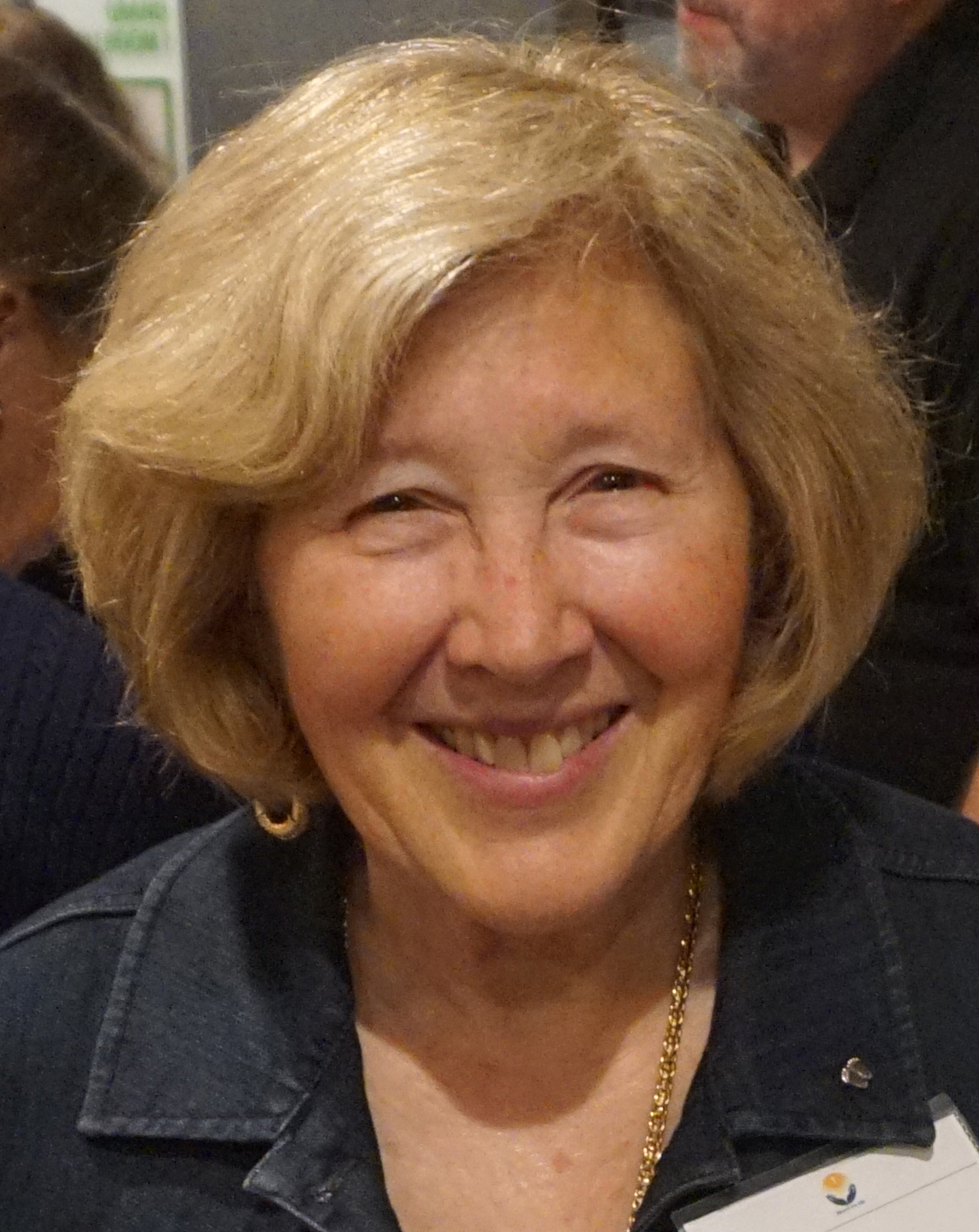 Diane Albers, President – and her husband, Mike, are the parents of three children. Tim is an engineer and with his wife, Jackie, gave Mike and Diane their grandsons, Drennon and Quentin. Bethany is a middle school teacher at Christ Community Lutheran School in Kirkwood and Justin works for a company that fixes generators for nuclear power plants. Diane helped organize the South St. Louis chapter of LFL and served as president. She served on the LFL of Missouri board of directors as eastern coordinator and chapter development coordinator before becoming president in 1994. Diane became president of the national Lutherans For Life board of directors in October 2022. Diane has taught grades pre-k through freshman English during her teaching career, but is currently retired and substituting.