The Real War on Woman – Abortion 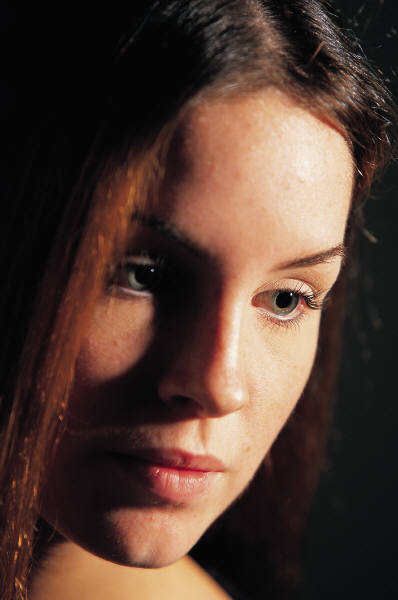 It began with the HHS mandate that employers through their health insurers must supply contraception and abortifacients to their employees. Religious organizations were not exempt. This caused a firestorm of opposition from Roman Catholic bishops, the Lutheran Church-Missouri Synod, Southern Baptists, and other evangelical leaders which claimed that their religious liberty was being infringed on by the government. On the other side, those in favor of the ruling quickly coined this defense of religious freedom a “War on Women,” claiming that free access to contraception and abortion would limit women’s freedom.

The truth: A real “War on Women” began almost 40 years ago when the Supreme Court ruling Roe v. Wade ushered in abortion on demand. We were told that women needed abortion, that they needed to be free from the shackles of motherhood and child bearing—they needed to be able to compete on an equal level with men. The “sexual revolution” needed abortion because there needed to be no consequences to sexual activity. So, the baby had to go! It’s 40 years later. What really happened?

What has been the result of these seismic demographic shifts? Women and children suffer. Researchers have consistently found that children born outside of marriage face higher risks of falling into poverty, failing in school, or suffering emotional and behavioral problems. Marriage provides increased wealth to households, stability for women and children, and two parents to share the load of parenting. And we haven’t even mentioned the emotional and physical aftermath of abortion on women and men. Physically, abortion leaves women with a higher risk of breast cancer, infertility, and pregnancy loss. Emotionally, abortion can leave both men and women with enormous grief and guilt. Men are emasculated by being unable to protect and provide for their children and women fail as nurturers. Abortion has created a legacy of pain, anger, bitterness, and grief. So much for freedom!

What can you do about the so-called “War on Women.” Cardinal Dolan of New York, commenting on the HHS mandate gives us a clue.

“The Catholic Church wants its people to be a player in American politics. Twenty-eight percent of the population of the United States are Catholics, OK? And the Catholic Church, through them, you bet, wants to have a say in the direction of our beloved country. To think that there is a Berlin Wall between one’s religious convictions and one’s political activity is crazy. It’s ludicrous. It’s not only non-Catholic, non-Christian, non-biblical, it’s also un-American.”

Yes, you can help protect women and provide for children through supporting the work of pregnancy centers, educating on the aftermath of abortion, and getting your church involved. But, you also have a responsibility to exercise your religious convictions as part of Christian citizenship. If you think abortion is none of your business, you are wrong. Abortion grieves your God and touches everyone. Let your elected officials know where you stand and why, encourage legislation that protects the unborn and their moms and dad, and vote in accordance with your religious convictions that are based on God’s Word and the value of life He gives each and every one of us. Speak up!