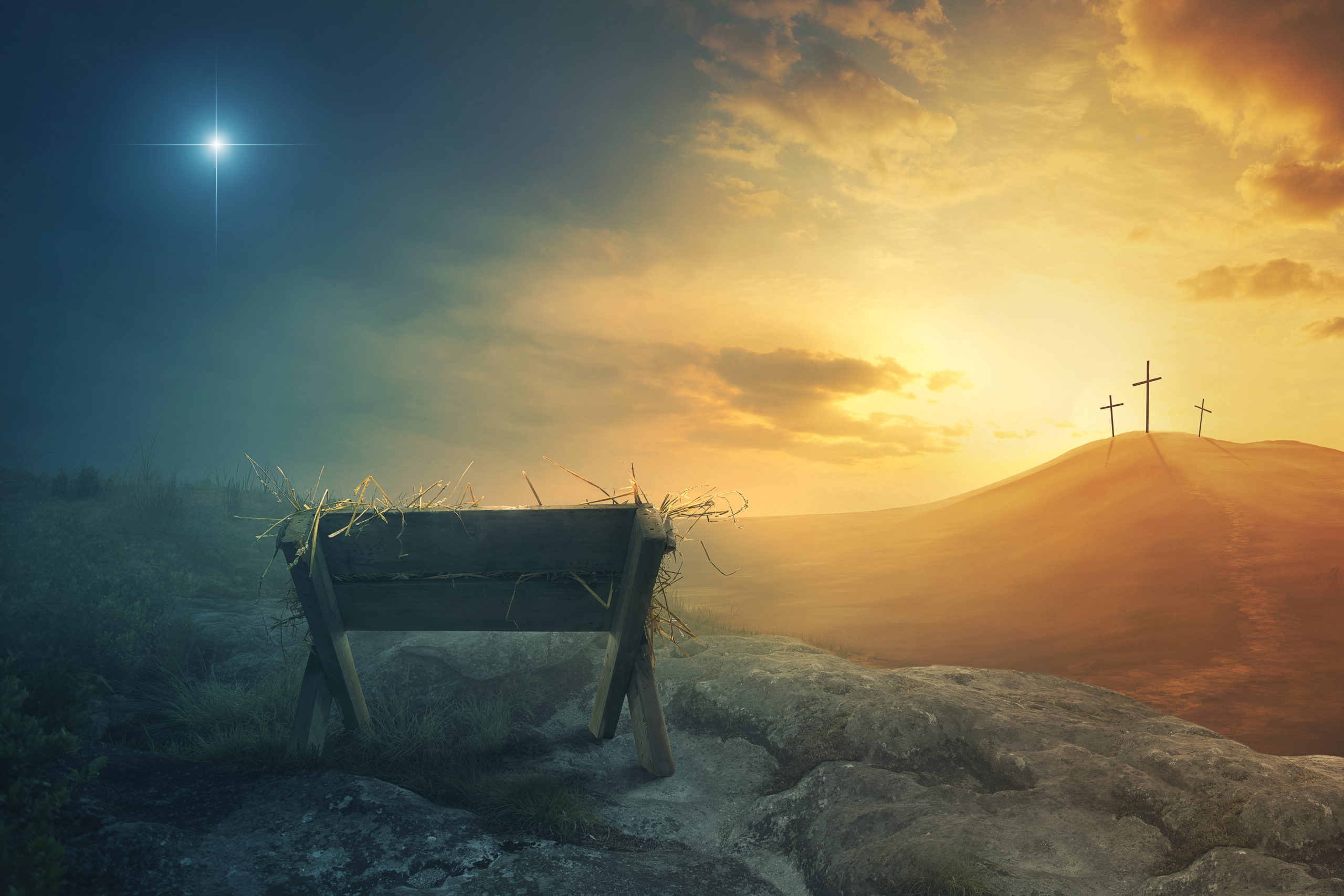 Imagine a nineteen-year-old girl. She holds in her hands a positive pregnancy test. College, career, finances, freedom, boyfriend are racing through her brain. They’re all falling through her fingers. This will ruin her mother’s reputation. Dad’s not going to stand for it. She feels afraid, ashamed, alone. She has to fix this. She can make it go away. No one needs to know. Celebrities and educators told her so.

Could we help her?

Imagine a thirty-nine-year-old guy. The sanctity of life makes sense to him. Sometimes he wishes it didn’t. He hears the way journalists ridicule “anti-abortion fanatics.” He watches internet commenters harass “conservative extremists.” Office conversations cause him stress. Social gatherings leave him isolated. He feels the need to speak for the least of these. He just can’t seem to put his concerns into words.

Couldn’t we help him?

Imagine a fifty-nine-year-old man. He’s carrying a secret grief. He suffers a silent guilt. Nothing lets him forget how he supported a girlfriend’s abortion. What kind of demonic monster takes part in putting his own child to death? Several decades and many bottles of alcohol later he despises his life. He believes he should be the one who’s dead.

Would you be of service to him?

Imagine an eighty-nine-year-old lady. Her prison consists of hearing aids, canes, medications, aches and pains. She needs help dressing and bathing herself. She can’t even eat or breathe on her own. It takes time and attention from the lives of others. It costs someone else’s money and energy. Doctor says only nine months, maybe eighteen, left anyway. She wonders whether she would be better off dead than a burden.

How would you be of service to her?

Imagine this nineteen-year-old girl hearing her life matters even in surprise pregnancy.

Almighty God has created, redeemed, and called her as special to Him. He has made her little one the same kind of gift, privilege, and precious treasure forever. His people will embrace and assist her. They’re surrounding her with His joy and sustaining her with His hope.

Imagine our thirty-nine-year-old guy learning truth and love belong together.

God’s Word works even when it hurts. He won’t allow anyone to suffer alone. You can disagree without disrespect, and sometimes cherishing neighbors means questioning their statements. A nationwide network unites with you to find words for warning and winning over.

He sees what a beloved son he’s become, entirely and eternally, as much as the life that was lost. He is beholding a Savior Who has made up for all we make wrong. He’s being held by a Father Who still wants him and stays with him. The Lord God releases him from punishment and even repurposes his mistakes for displaying His grace.

This Christmas, imagine your eighty-nine-year-old lady feeling worth and purpose.

Her body, though broken, serves as a temple of the Holy Spirit. God reveals His mercy and might as He keeps her amidst infirmities. No one’s age, appearance, or ability can impair or improve His care. Her pains are connecting people to each other, and her suffering bestows the honor of being needed.

And you don’t even have to imagine. It’s happening right now, in our communities and across the country. This is what we do. This is why we do it.

Lutherans For Life is proclaiming this message. We are putting this ministry into practice. We’re speaking this truth in hundreds of print and digital resources. We’re showing this love with dozens of programs and in-person presentations. Life Sunday resources, LifeDate, Life Teams, Life Chapters, Y4Life, Word of Hope, and Owen’s Mission—just to name a few.

We’ve done it for forty years, because of you and so many others too. Can we continue to count on you? Why not give in memory of a loved one? Why not become a monthly sponsor, or leave a legacy by including us in your will? Why not encourage your congregation to designate funds for us, and why not a couple acquaintances as well?