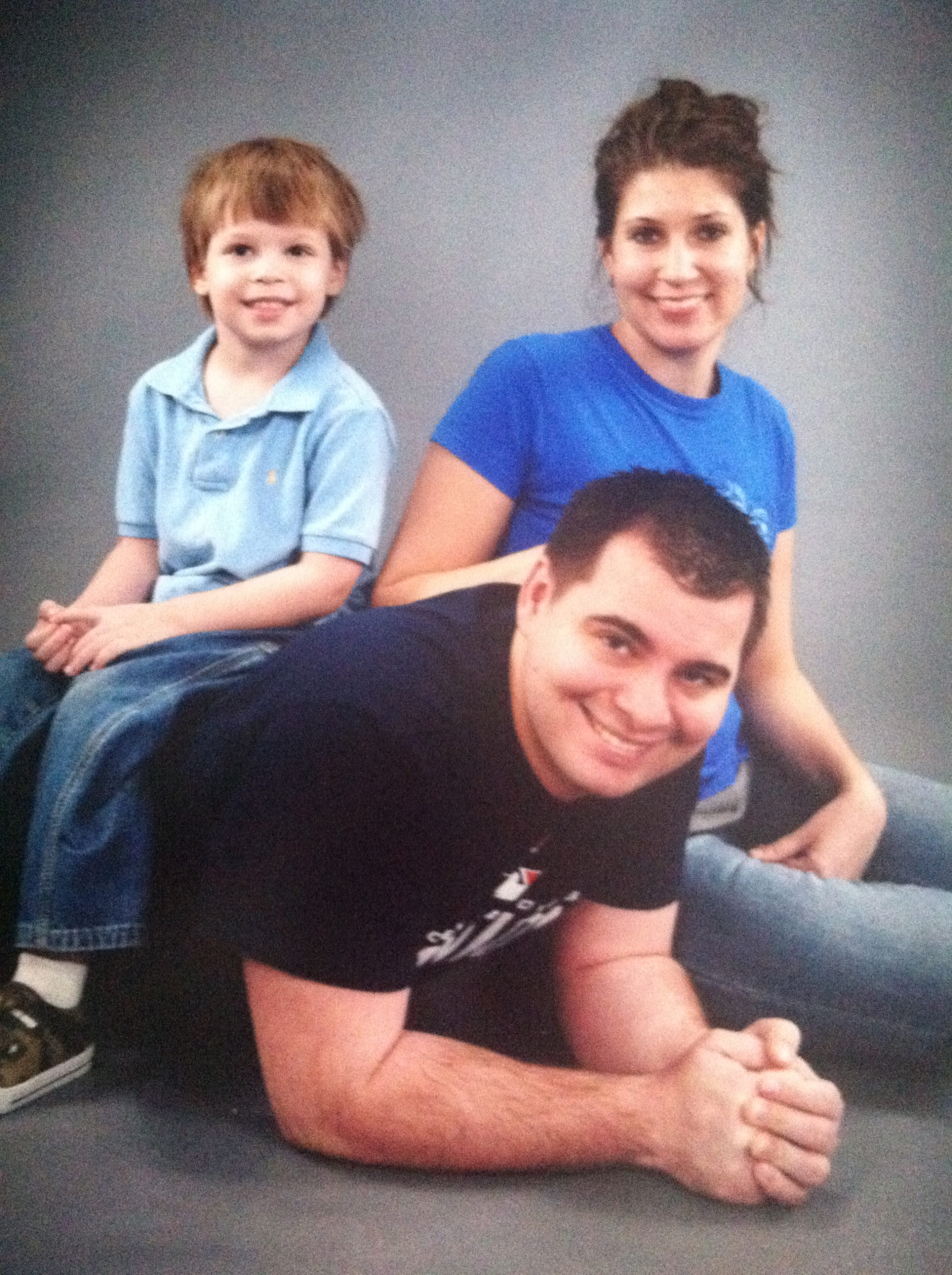 It was Christmas Eve Day, and even though she was a teenager, Crystal awakened with all the child-like anticipation of Christmas! But something was dreadfully wrong: she could not see out of one eye. During an emergency visit to the doctor, the condition of Optic Neuritis, often a preliminary symptom of Multiple Sclerosis (MS), was diagnosed. The family was in shock! “What? How could this be?”

Scared for her life and future, Crystal had no idea what all this meant. Along with her regular high school work and extracurricular activities, she was on course to begin an advanced placement (AP) college class and was in the middle of the dance season preparing for a recital. She could only see large objects with her affected eye. Fear gripped her heart as questions consumed her mind. Will I ever see properly again? Will I be able to dance? Will I be able to walk in the future? Who will want to marry me? What is going to happen to me?

It took many weeks for her eyesight to improve after her first round—many followed—of intravenous steroid therapies. She went ahead with her AP class and did the best she could with dance, despite the vision loss. More doctor visits and testing followed, along with months of waiting and more testing before a final diagnosis of MS.

During those months, Crystal experienced an almost full recovery, physically, and had no other symptoms. Crystal and her family could almost forget the diagnosis, except for the overwhelming depression that darkened Crystal’s heart, clouding her normally cheerful demeanor. For someone so young, any potentially debilitating disease is nothing short of a death sentence, and that is how Crystal felt. She was angry and lashed out at every one, including herself, as suicidal thoughts entered her mind.

Being diagnosed with a long-term health condition (or chronic illness) can be frightening and disorienting. Once beyond the shock of the diagnosis, one “must adjust to the demands of the illness itself, as well as to the treatments for their condition. The illness may affect a person’s mobility and independence and change the way a person lives, sees him or herself, and/or relates to others. For these reasons, a certain amount of despair and sadness is normal. In some cases, a chronic illness may actually cause depression.”1 Depression also “appears to result from specific biologic effects of chronic medical illness … central nervous system disorders—such as Parkinson’s disease, cerebrovascular disease, or multiple sclerosis—as well as endocrine disorders—such as hypothyroidism.”2

God brought just the right people into Crystal’s—and her family’s—life to help all of them through this very dark time, including a compassionate, Christian doctor, who had MS himself. He cared for and walked alongside them. Through God’s Word, prayer, medical treatment, professional Christian counseling, and the continued loving support of family and friends, “the body of Christ,” Crystal was able to get past the suicidal thoughts. She was able see herself as a valued child of God, someone for whom Christ Jesus died. She was able to realize that her life was worth living.

“Therefore, since we are surrounded by such a great cloud of witnesses, let us throw off everything that hinders and the sin that so easily entangles, and let us run with perseverance the race marked out for us. Let us fix our eyes on Jesus …” (Hebrews 12: 1-2a NIV)

This favorite scripture empowered Crystal. She saw the “body of Christ” as “the great cloud of witnesses.” Fixing her eyes on Jesus’ ultimate sacrifice helped her look beyond her own entangling needs to the needs of others, chasing away her own depression. It gave her a reason and a purpose to run the race of life with perseverance.

Crystal’s life, of course, has never been the same. Along with other medications, she must remain on an anti-depressant. Her life has been filled with one health challenge after another, including becoming totally debilitated, confined to a wheelchair, and dependent on others, for a time. Again God brought the right people and doctors into her life. Nothing short of a miracle happened. After nearly a year of medical treatments, physical and occupational therapy, and lots of tender loving care from the body of Christ, Crystal became a walking miracle! (She touts this proudly in her text messages.)

God speaks His Word into Crystal through music. “What Faith Can Do”3 by the Christian group Kutless became Crystal’s song of comfort during the countless treatments and trips to the doctor. The lyrics speak to overcoming the odds, moving mountains, and hope that never ends, even when everything in life is falling apart. Miracles happen, silent prayers get answered, broken hearts become brand new, and we have the strength to rise. That is what faith can do.

Miracles happen! Just choosing life over death is a miracle in itself, especially in this culture that glamorizes death over the promises of God. Crystal could have chosen death. Those who know and love her are so blessed and grateful that she did not. Had she done so, the world would never have witnessed the miracles in her life and been encouraged by the life message that she generously shares with those she meets. That’s what faith in Jesus can do.