For Life at the Movies 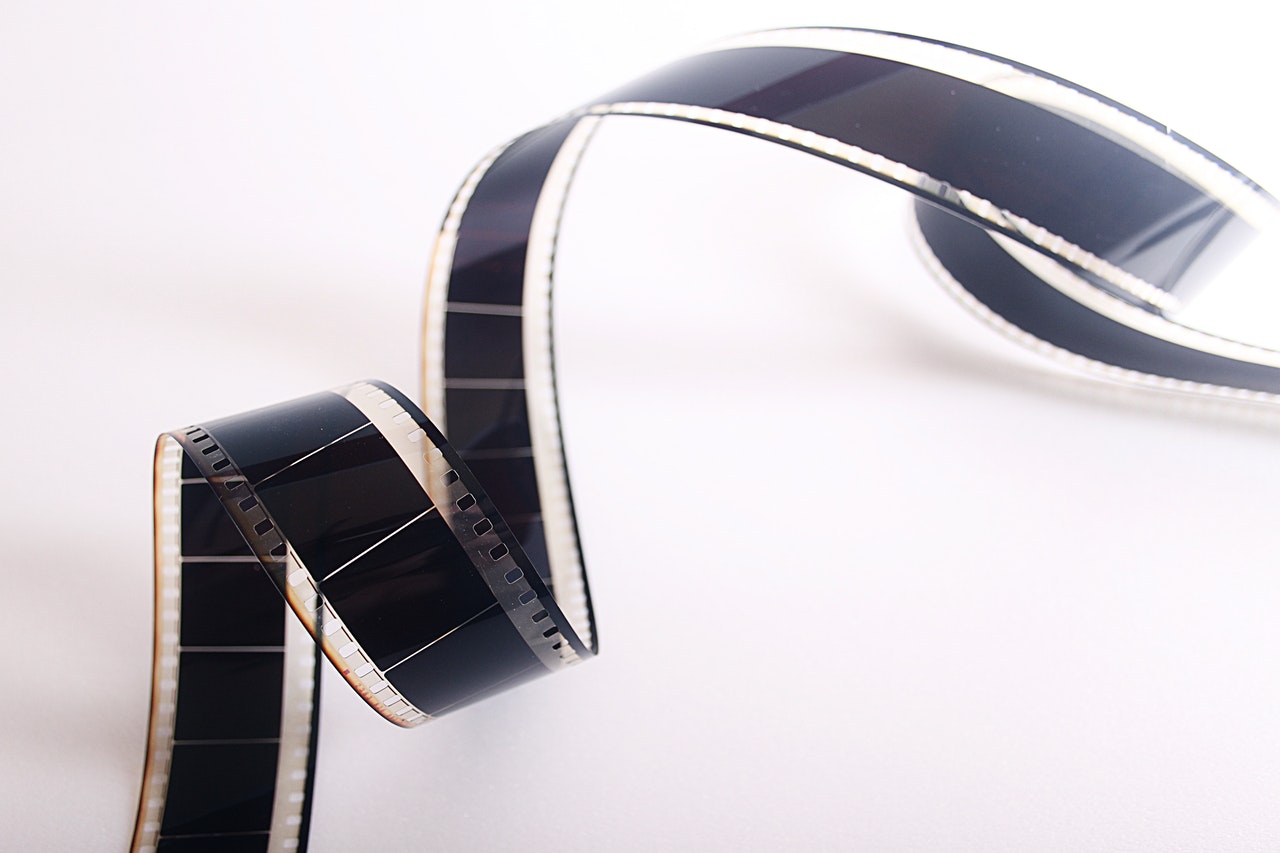 Faith doesn’t mean blind belief without any evidence. Rather, faith means particular past experiences influence future expectations. Faith means trust, and trust implies trustworthiness. The Heavenly Father earns and establishes our faith with His history of gracious overtures. Indeed, He has left evidences everywhere of His affection for humankind. As Romans 1:20 proclaims, “For his invisible attributes, namely, his eternal power and divine nature, have been clearly perceived, ever since the creation of the world, in the things that have been made.” And Psalm 19:1a, 2a, and 4a  affirms, “The heavens declare the glory of God … Day to day pours out speech … Their voice goes out through all the earth.” Our Lord and God has put His fingerprints and footprints in time and space, most especially by the incarnation of His Son, our Savior Jesus Christ.

His shadow and His signature fall also upon history and story.  Any good story only gets its goodness from echoing and reflecting the great story of sin and salvation. Maybe a specific story doesn’t explicitly feature God or the Gospel, but its themes, characters, and plotlines parallel those of fall and forgiveness, iniquity and atonement, redemption and restoration. Using narrative to teach eternal truths didn’t originate with Jesus, but He did give parables a special place in communicating Christian grace and faith. So movies make a great way to be Gospel-motivated voices For Life. Here are a couple recommendations for experiencing life’s sanctity with family or neighbors. What would you add to this list?