Could We Lose Our Religious Liberty? 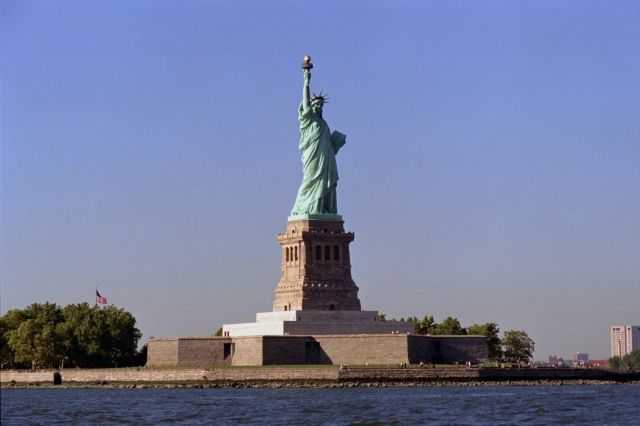 To some, this question may sound bizarre. What? Here in America? Lose our freedom of religion? No way! To others, the question may sound like a “conspiracy theory.” Just calm down, they may say. Don’t get bent out of shape just because of some minor differences of opinion on whether birth control and drugs that abort babies should be freely provided through medical insurance.

If you’ve been watching American trends, you will see two worldviews at odds. A secular naturalist worldview (which includes socialism, humanism, and atheism) diametrically opposes the Biblical worldview. Consider the following:

Are we in danger of losing the right to practice what we believe to be true? Think about it.

Followers of Jesus Christ have always—and will always—be different from the world. But, in order to “fit in” with the world, have Christians been silent? Compromised faith? Stopped putting their faith into practice? Atheists, humanists, and secularists all have a faith, too. It is faith in something other than the God “I Am;” in the Savior of the world, Jesus Christ. They are passionate about their faith. They practice their faith wherever they are: in the schools, media, workplace, courts of law, and places within government.

Are Christians less passionate about their faith? Or, have we believed the lie that “your faith is a private matter between you and God”?

We are to obey government except when it tells us to disobey God. Then, we must speak up and resist evil. We must use God’s Word to defend life, marriage, and family—the very foundation for civil society. When we are told to keep God’s Word “private” and not share it in the marketplace of ideas, then we have lost our freedom of religion. How, then, can we be “salt and light” (Matthew 5:13-16)?