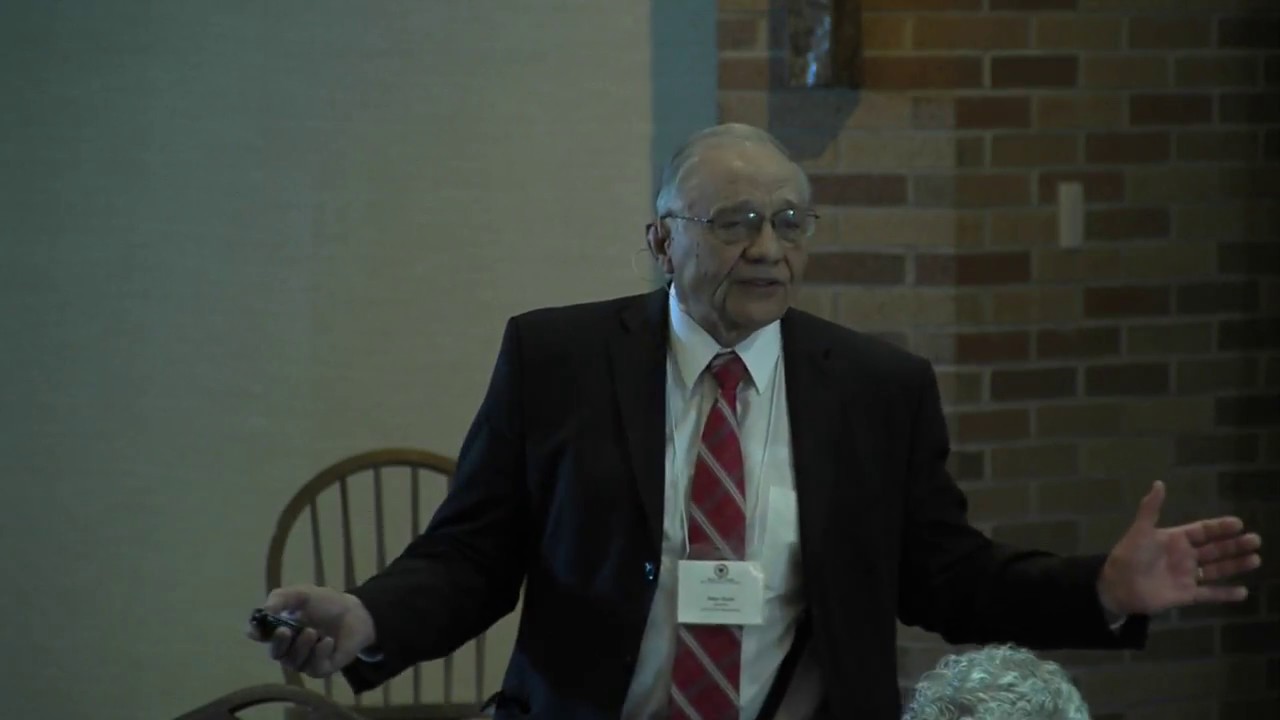 Allen Quist on “Creation and What You May Not Know” – Those who support abortion on demand commonly defend their position by using an evolutionary model. They say that an unborn child, at various stages of development, is not fully human but is similar to an amphibian, a fish, or even a flatworm. Such arguments ignore our modern understanding of genetics and reveal an ignorance of the genuine evidence for evolution. This presentation describes how new information about human genetics, and evolution versus creation, strongly supports the pro-life position.