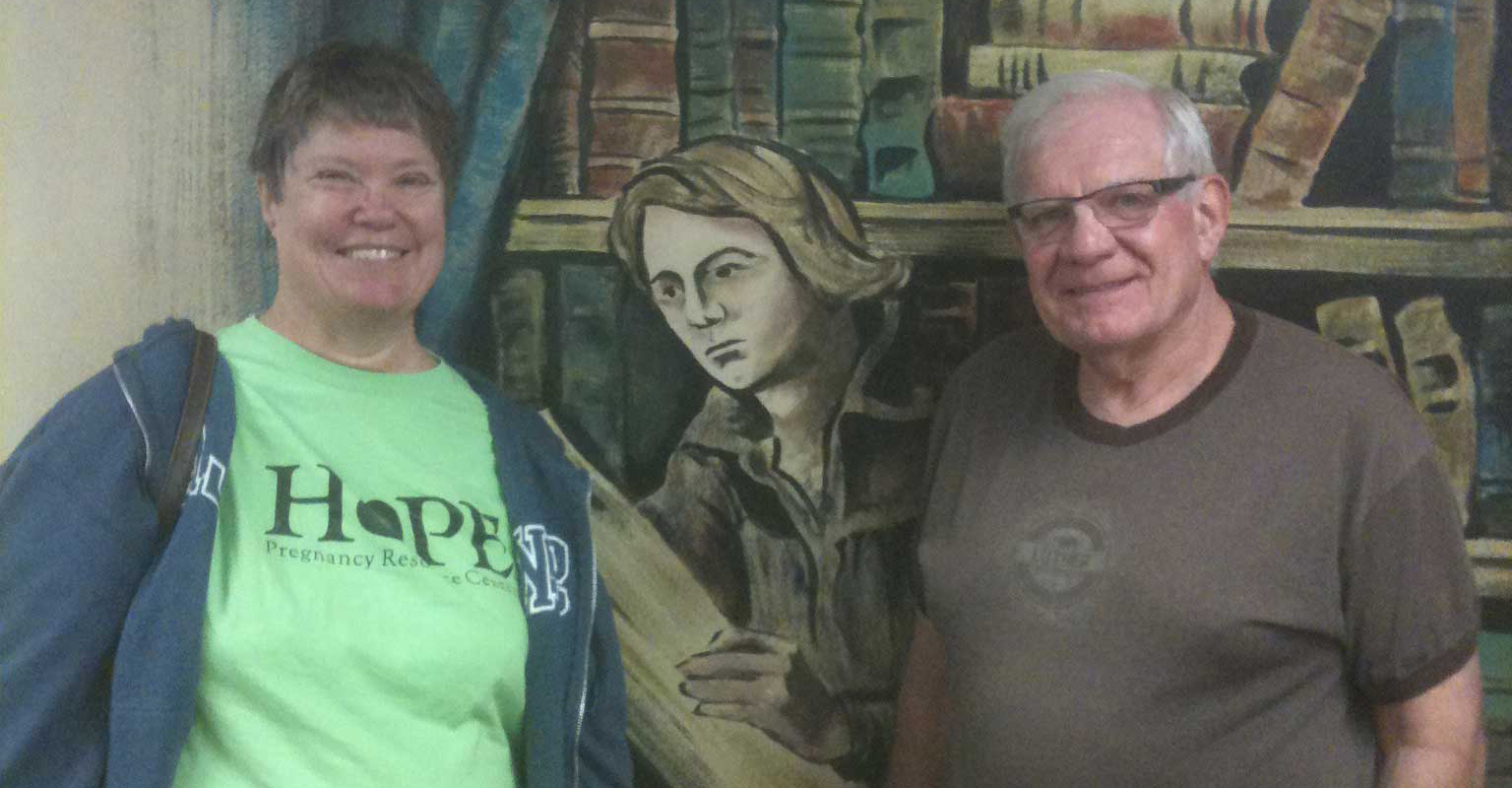 In July of 1972, I was raped. Several weeks later I discovered I was pregnant. This was before Roe v. Wade. My mother was not particularly thrilled with the turn of events and told me I had three weeks to get out of the house. (My father died in 1967.) So, I lived at a home for unwed mothers established by a group of Catholic sisters. It was there I began to find the start of my healing. The question arose in my mind: What am I to do with this baby? My aunt had an idea. She could arrange for me to have an illegal abortion. I pondered that idea for a while—and something about it felt terribly wrong. There was life inside of my womb—life given by God. So very early in my pregnancy, abortion was out of the question.

At the time, I had no permanent residence. I was not married. I had no job. With the help of the staff of the home where I was staying, I made the decision to place my baby for adoption. The father was, of course, out of the picture. I did not even know his name. I decided to place this baby for adoption because I knew there were infertile couples facing the pain of not having a child. My only request of the social worker was to place my baby in a strong Christian home.

On June 26, 1976, I married my husband. We have been married ever since. We wanted to have children and God sometimes, in His wisdom, lets us experience some trials. We were diagnosed as an infertile couple. We both went through the emotional pain that comes with that news. Thoughts of the baby I placed for adoption became real to me. I was sad I had placed her for adoption, yet I knew first hand that I had given another couple a gift. In 1980, my husband and I decided to pursue adoption. In December of 1981, we adopted a six-week-old baby girl. Now I knew firsthand the joy that the parents of my birth child must have felt! God so blessed me to be a birth mother and an adoptive mother. (I have met my birth daughter and my adopted daughter has met her birth mother.)

Yet God was not finished with my husband and me. One morning in church, I listened again to the story of Abraham and Sarah—how she was barren and how, in time, they were blessed with their own son. They laughed because they did not believe God’s promises would come true.

I believe God also laughs and has a sense of humor. In January of 1983, my husband dropped maternity coverage from our insurance. He was self-employed. On January 17, 1983, we had a positive pregnancy test! On September 28, 1983, I gave birth to a healthy baby boy (who is now a pastor). He and his wife have an eight-month-old baby girl with another on the way. (My adoptive daughter is a third grade teacher.)

I did not have the blessing of ultrasound back then. Now we do. Yet I knew I was carrying life inside of me and I was not about to disrupt the plans God had for this tiny little life. He has a plan for each one of us all the way from conception to death. I thank Him for that plan.