Fighting for Life in Bulgaria 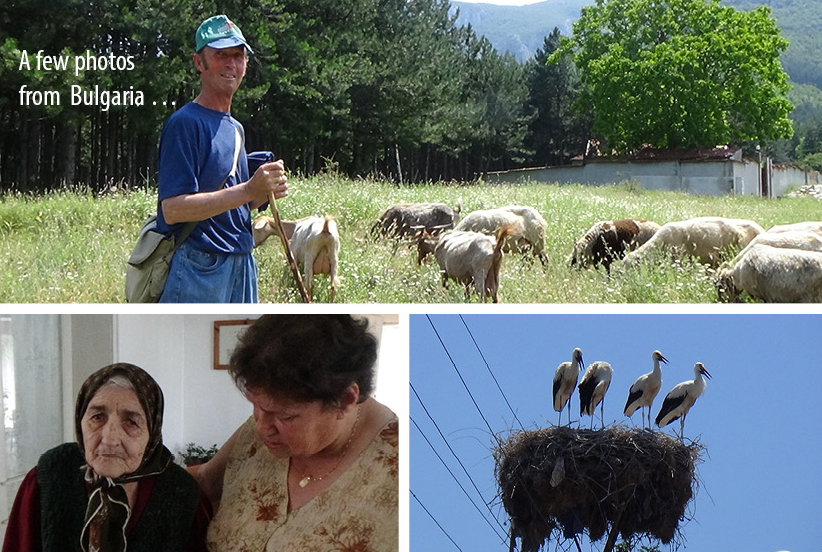 It’s impossible to calculate the loss of life and suffering that communism created in Bulgaria—and in many other countries throughout the world. When I lived in Bulgaria from 1994-1997, part of my work as a medical missionary was exposing the false information about abortion that communists had disseminated to the Bulgarians for so many years. The primary lie was that the unborn, during the first few months of gestation, were just “a blob of tissue,” soul-less and unable to feel pain. Thus abortion was nothing more than just another procedure.

The communists propagated an equal contempt for the disabled. If they escaped abortion, the disabled were usually housed in orphanages in remote areas. Once, I set out to bring supplies to such an orphanage, and after driving up treacherous mountainous roads, found the dilapidated building filled with naked, emaciated children. The chronically ill, those with psychiatric disorders, and the elderly were often just as deprived of care. Although there is less of that “survial of the fittest” philosophy now, economic problems since the fall of communism have made improvements in the care of the vulnerable slow in coming.

When I first started working in Bulgaria, it seemed impossible to change the thinking of people, but that kind of discouragement was a lie Satan told me so that I would give up before I ever started. I also imagined that any sort of pro-life work would get me kicked out of the country—or at least make it impossible to get my visa renewed. None of those things happened, and indeed, God brought about many miracles during my stay in Bulgaria and, after I left, through the Bulgarians who carried on my work. During the last ten years, through Helping Hands Bulgaria, the non-profit organization that I help run, there have been more successes in this fight for life. In fact, there are things we did and are doing in Bulgaria that I could never do in the U.S.! 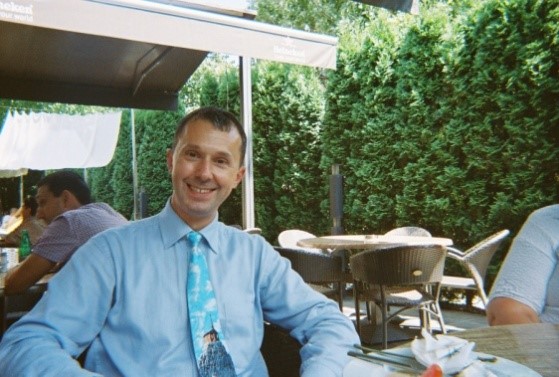 One of the most amazing feats was having the movie Living Proof dubbed into Bulgarian. The medical student who did the voice-over in Bulgarian in 1996 is now Dr. Kiriel Svilenov (pictured right), the head of the Christian Medical Association of Bulgaria. That precious movie has been shown repeatedly to groups of high school students, teen-aged students at an orphanage, and groups of women all over Bulgaria. Shortly after it was dubbed, we were able to have it broadcast on one of the television stations in Bulgaria!

Helping Hands Bulgaria primarily has programs in institutions, including three full-time staff working at an orphanage for babies and small children, two nurses at a daycare for disabled children, and a nurse who runs a program for thirty hours a week at a nursing home. We also have a home visit program that includes spiritual care to those in twenty-five homes in a city south of the capital of Sofia. We added limited pro-life talks and counseling work this last fall. Although this work is in its infancy (no pun intended), we have the trained staff to expand in the near future.

Abortion is very common in Bulgaria. One advantage we have over pro-life work in the U.S. is that Bulgarians are often open to hearing pro-life messages. There are still very few Christians in Bulgaria, but as we show models and films illustrating embryonic development and describe the amazing complexity involved, many Bulgarians have come to understand that even a fertilized egg traveling down the fallopian tube is far from a blob of tissue. Such education efforts, the humanitarian aid we provide, and clear presentations of the Word are reaping the blessed wonderful results that are promised by God. If you want to know more about our work go to www.helpinghandsbulgaria.net.