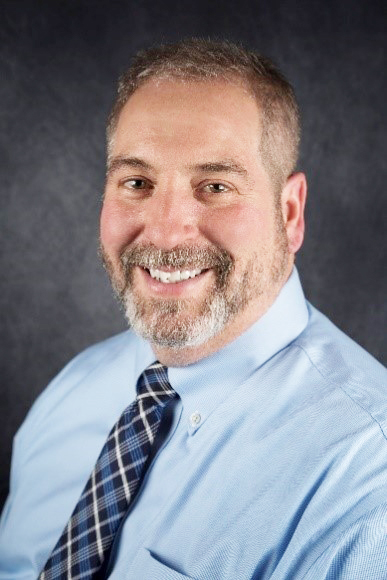 Rev. Jeffrey W. Duncan joined the LFL staff as Mission and Ministry Director in January 2020. He had been appointed to the National Board of Directors in 2017 after over 30-years of volunteer activity in LFL chapters, his parishes, and as District Life Coordinator of the Kansas District LCMS. Pastor Duncan received his Master of Divinity from Concordia Seminary, St. Louis, Missouri in June 2001. From there he was placed into a sole pastorate call at St. Matthew Lutheran Church, Sullivan, Missouri (2001-2006). He then accepted a sole pastorate call to St. Andrews Lutheran Church, Wichita, Kansas (2007-2017). Pastor Duncan took Emeritus status in August 2017, retiring to move to Bellevue, Nebraska. There he worked and provided support as Melissa took on the challenge of being full-time caregiver for her father in their home. God released Frank from his earthly burdens in July 2018 and Pastor and Melissa continue to make their home in Bellevue where they enjoy a most fulfilling vocation of grandparenting. Pastor Duncan was born and raised in Kansas City, Missouri. He met Melissa while attending university in Rolla, Missouri. Married in 1982 and baptized into Christ on his wedding day, they have two daughters: Lauren (and husband Aaron) who also have two daughters, Eloise and Adelaide, and live nearby in Seward, Nebraska; Brianna (and husband John)  who live in Austin, Texas. Melissa enjoys being a grandmother most, to go along with degrees in Occupational Therapy Assistance and Computer Science. Pastor Duncan’s prior work experience includes 10-years retail management with Zale’s Jewelers throughout the Midwest, owner/agent of Farmers Insurance Group in Kansas City, agent with State Farm Insurance in Bellevue, and a Cement Mixer Truck driver with Lyman Richey Corporation in Elkhorn, Nebraska. The couple attend Mt. Calvary Lutheran Church in Omaha, Nebraska.