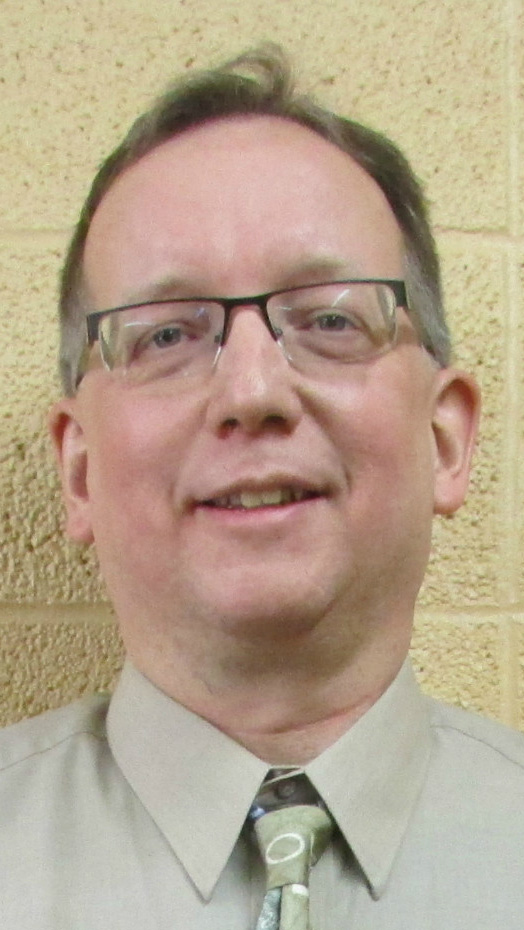 Lowell joined the staff of LFL in January of 1998. Before accepting this position, he served as general manager of KNGN Good News Radio in McCook, Nebraska, from 1992 through 1997. Prior to 1992, Lowell worked in various capacities at radio stations in Marshall, Minnesota; Antigo, Wisconsin; and Redwood Falls, Minnesota, having received his broadcast training at Brown Institute of Broadcasting in Minneapolis, Minnesota. He has been active in local congregations, serving as Sunday school and VBS teachers, LYF advisor, Lifelight group leader, local LLL president, and choir member. In addition, he has held various church council positions (board of education, president, and secretary), was a member of the Clemons Lutheran School Board, and was past president and secretary of the McCook Sertoma Club. He is currently the treasurer for the Lamberton Lions Club, and, as of March 2019, he serves on the board of directors for Choices Pregnancy Center in Redwood Falls, Minnesota. Lowell has also been involved in community theater and local historical societies in Walnut Grove, Minnesota, and Nevada, Iowa, and is currently on the committee for the Laura Ingalls Wilder Pageant in Walnut Grove. Until Russia closed down international adoptions in 2012, he had been involved for several years with Camp Hope which worked to find adoptive homes for older Russian orphans. Lowell resides in his hometown of Lamberton, Minnesota, with his son, Alex, and daughters Kierra, Callie, and Eva. They are members of St. John Lutheran Church.