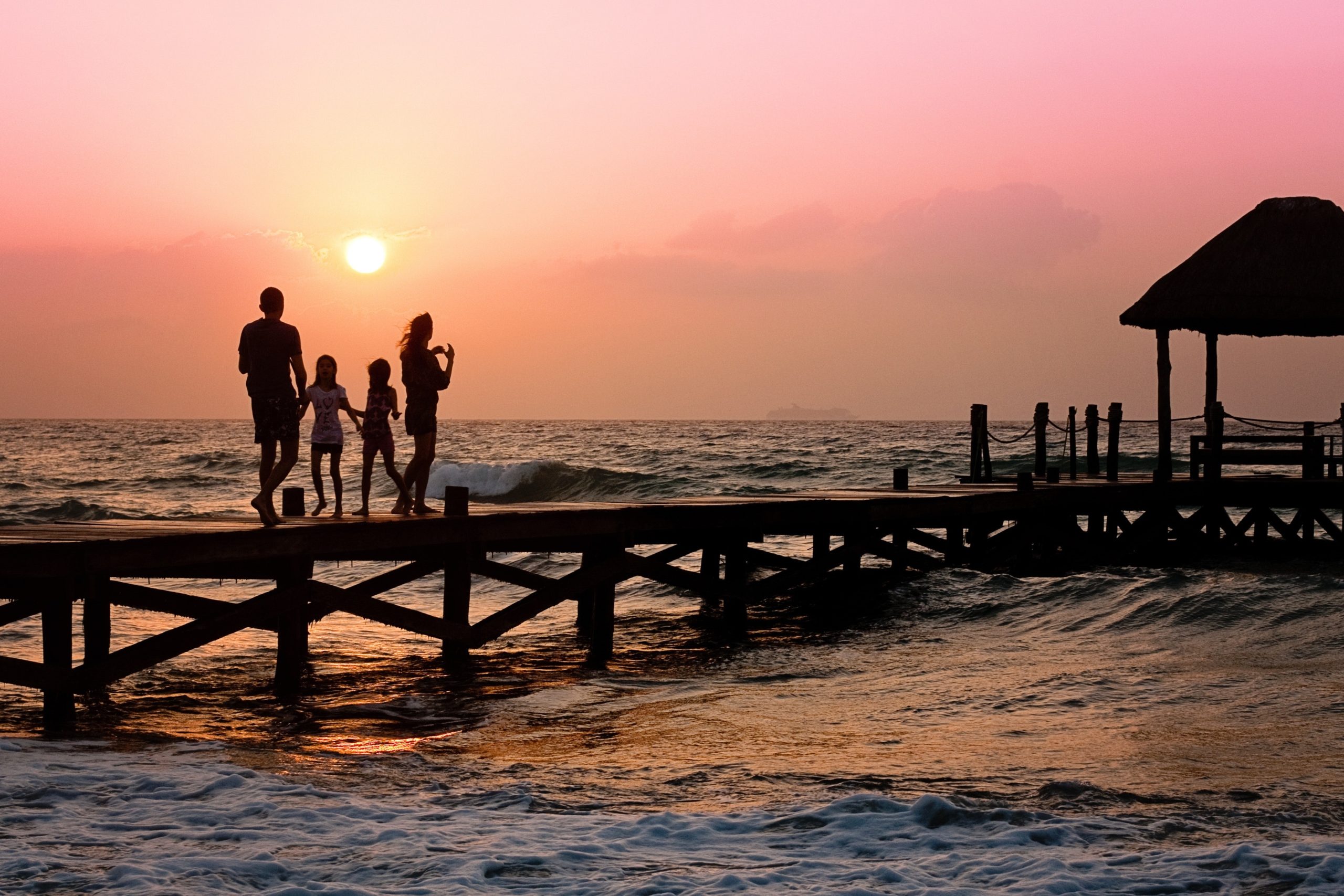 When I was asked to write an article on gender roles and their effects on families, at first I thought I’d just take a trip through the Bible’s friendly countryside, being sure to stop here and there for visits with the familiar texts.

Next, I thought I’d stroll into the easy fields of research which prove that children growing up in families where the gender roles are undefined or unfilled are more likely to be depressed, use drugs, do poorly in school, and succumb to a host of other unfortunates.

But then I changed my mind.

Well, actually Baltasar Gracián, a Jesuit priest, changed my mind. He penned the notion that a man is wise if he gives careful attention not only to his friends but also to his enemies.[1] Had I written as I’d planned, I would have shared friendly information, things that so many of us already know.

But we need to examine the enemy.

Take a look around. None of us needs to squint to see the adversaries of family and traditional gender roles assembling on the horizon. A steady barrage of enemy fire against these targets has been lighting up the cultural sky for some time, and an armistice is nowhere in the future. The battle continues as the enemy seeks to take more of the field. Consider that we’re actually beginning 2019 in an unprecedented way. For the first time in history, major U.S. cities are allowing parents to choose a third gender—gender “X”— on all newborn birth certificates.

The devil knows how we got here, and he has stamina for the long game. And still, his playbook holds strategies we’ve yet to behold, all aimed at particular fronts we’ve yet to consider.

We do know that one of his unchanging aims is to attack the Gospel by tearing down its transmission lines. What I mean is that he sends troops after the institutions of stability, and the two most foundational in this regard are marriage (gender roles) and family.

The devil knows that marriage—the union of one man and one woman—and the family that results from the institution are primary underpinnings for society. They are interconnected conduits for transmitting cultural identity, tradition, and so much more. Martin Luther tipped his hat to this in the Large Catechism when he wrote regarding the Sixth Commandment: “… [God] established [marriage] as the first of all institutions, and he created man and woman differently (as is evident) not for lewdness but to be true to each other, be fruitful, beget children, and support and bring them up to the glory of God … it is a glorious institution and an object of God’s serious concern. For it is of the highest importance to him that persons be brought up to serve the world; promote knowledge of God, godly living, and all virtues; and fight against wickedness and the devil.”

When the structures of marriage and family come undone, bad things happen and entire societies are affected.

But again, we must examine the enemy. Here we are in 2019, and the sociological experts, folks like L. S. Oláh, have settled on the fact that “the family can no longer be described simply as a set of well-defined roles; it is negotiated on a daily basis, constructed by interactions between partners at the micro-level, and influenced by macro structures of the political and economic spheres.”[2]

It is now accepted that the average postmodern family is a free-floating organism with little definable contour. Its center of gravity changes from day to day. It spins on an axis of subjectivism and provides no stability for passing along objective truths to anyone beyond its own orbit. It has traded “husband” and “wife,” “father” and “mother” for partnerships, no matter the gender combination. It has exchanged the influence of long-standing moral and spiritual communities for the promises of the sinful flesh.

Would it then surprise you that attendance is in steep decline in most churches? Would it shock you that more and more families choose Sunday-morning sporting activities over time together in worship? And as the pews continue to thin, the dwindling faithful are left to fight for financial survival, and perhaps worse, are now finding themselves in court fighting for the right to preach and teach the truths most postmodern families have no interest in defending anyway. In the wake of this, the enemy’s campaign gains momentum. The Word of God is labeled as hate speech, and sermons are subpoenaed by local authorities to prevent offending the LGBTQ community. Christian teachers are suspended for accidentally using the wrong gender pronouns. Last year, I helped write a document that ultimately landed before the British Parliament. It was in defense of Gordon Larmour, a pastor in Ayrshire, England, who was charged with “aggravated prejudice related to sexual orientation” and jailed for sharing the account of Adam and Eve with a 19-year-old gay man who asked him about God’s view of homosexuality.

These are just a few scenes depicting the enemy, and yet they all reveal his plan to confuse genders and dissolve traditional family.

So what do we do?

First, go to church. Be immersed in God’s Word and its preaching. Receive the gifts of forgiveness given by Christ for repairing your own wrecked families and for re-establishing an acceptance of God’s holy will even as the world implies its disagreeability.

Next, acknowledge friends but also get serious about the enemy. Learn never to say, “That’ll never happen.” Become familiar with current events. Keep attuned to current legislation. Know what’s going on around you.

Third, pray for the Holy Spirit to grant you the courage to speak up when the challenges come—because they will.

And perhaps lastly—trusting Christ’s promise that the gates of hell will never prevail against the Gospel—don’t feel as though you need to lead the charge into anything. Jesus is always out in front on this. If you’re not feeling up to carrying the banner before the troops, He’ll surely raise up men and women who will. In the meantime, be faithful. Get in the trenches and fight where and when you can. Lend your voice. Write letters to your representatives. Be present and speak at the local school board meetings. Call into the local radio station and weigh in on these things. Run for office!

In the end, no matter where you find yourself in all of this, seize the opportunity to speak the truth in love. God will bless your efforts to His glory and the benefit of His world. That’s His promise.

Reverend Christopher I. Thoma is pastor at Our Savior Evangelical Lutheran Church and School, Hartland, Michigan.